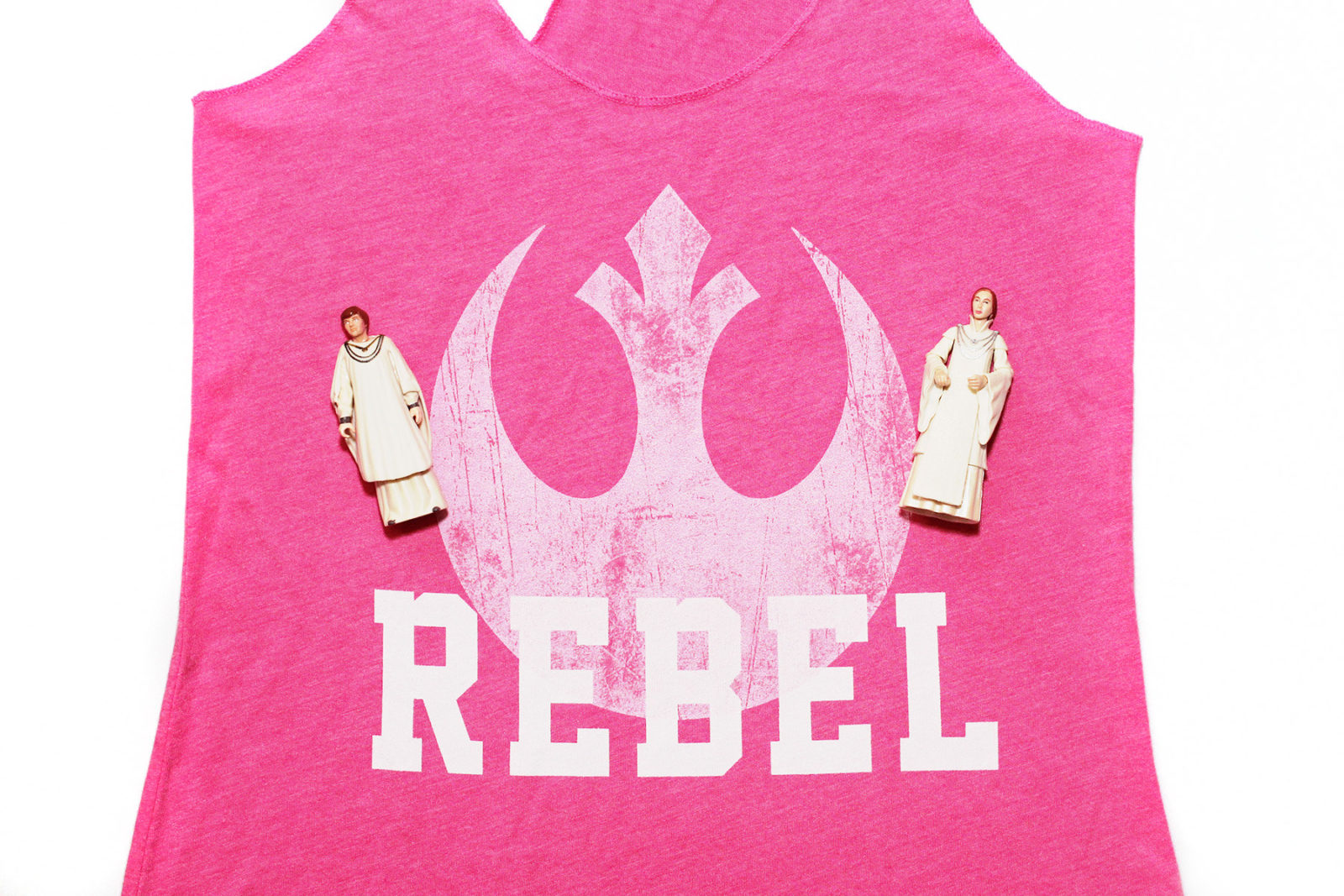 Rogue Friday is now over, and while I expected there to be less product released compared to Force Friday last year, there was even less than I had hoped. I know there are more Rogue One collections yet to released (I am absolutely dying to see Loungefly’s collection), but what made it really frustrating was the amount of men’s Rogue One fashion released. Take Fifth Sun for example – 7 women’s tops, compared to 130 men’s tops! That’s not right, especially when many of the designs feature the film’s female lead character Jyn Erso! Of course men want to celebrate the main characters, but women want to as well!

Locally, the Rogue Friday event was a shambles. Many stores put out Rogue One merchandise a week early, ignoring the embargo dates. When Friday finally arrived, some stores didn’t bother putting the new stock out on shelves, or had simply sold it all by then. Thankfully, I was able to get all the action figures I wanted, including the Black Series Jyn Erso figure. There was no fashion available locally, so I was really looking forward to seeing what would be released online – only to find very little. A few of these stores do ship internationally, but once again fans outside the US are largely ignored.

For reference, here are the Rogue Friday fashion releases –

My favourites from the range revealed so far are the Bioworld items, the Deathtrooper tee from Emp Online, and the Death Star dress by Her Universe. The Bioworld Death Star bag is an obvious design, but one I know will be popular (my absolute favourite non-geek handbag is a round bag just like it, from Nasty Gal). One item on my ‘must have’ list is the Bioworld Rebel debossed clutch, in the same style as the earlier ‘Beep Boop’ R2-D2 themed clutch – I wonder if this version has printed lining fabric too? And of course I desperately need those new pop pom handbag charms, they are so cute, and can be added to any handbag for a little Star Wars touch.

It is frustrating that previous Her Universe items are available on the Disney Store website (which can ship internationally), but the new Rogue One items are not (other selected women’s Rogue One apparel is available on the Shop Disney Parks app, which is only available to US customers). I don’t understand Her Universe celebrating their position as leaders of women’s geek fashion, but making it so hard to purchase a large portion of their range outside of visiting the Disney Parks. It is favouring higher socioeconomic groups, as not all fans can afford to visit Disney Parks to buy clothes (especially not frequently), even if they live close by. That is not an inclusive mind set, which geek fashion should be about. I understand US companies enjoying the idea of exclusives, but in today’s internet world, it only hurts fans (and favours resellers). 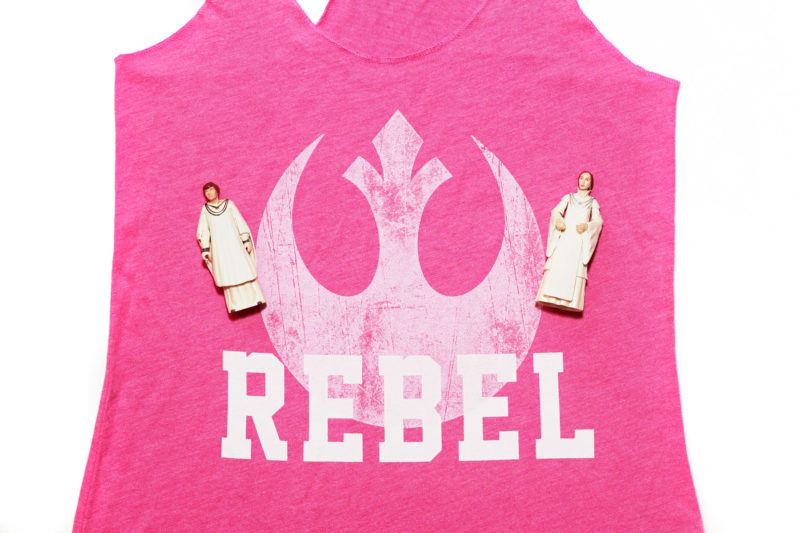