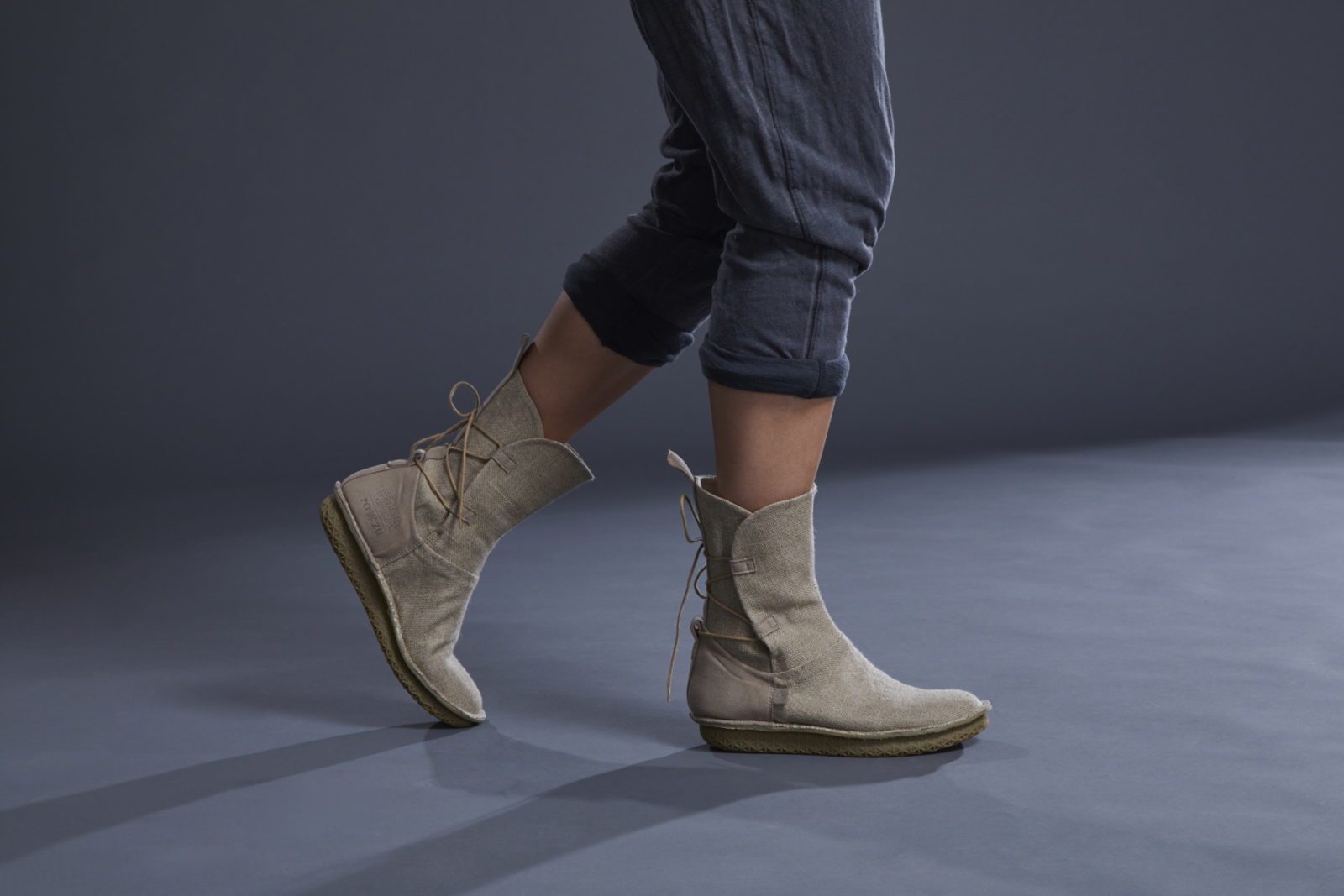 Get ready for The Rise Of Skywalker with these Rey linen boots by Po-Zu! These boots are based off the footwear Rey wears in Episode 9 – the perfect finishing touch to your Rey costume or everyday cosplay outfit.

Interestingly, these boots were originally released over a year ago (back in March 2018). Of course at that time fans didn’t know that these linen boots would eventually be worn by Rey in The Last Jedi! I’ve had my suspicions, ever since the trailer showed Rey’s new pale outfit, but it’s great to finally have confirmation!

Today, on Triple Force Friday, we are thrilled to announce the eagerly awaited REY Natural Linen Boots are now available for immediate delivery.
Po-Zu has launched natural linen boots based on Rey’s costume in the upcoming Star Wars The Rise of Skywalker.
From the distinctive rustic wool tweed, mid-calf boots in Star Wars: The Force Awakens to the knee-high leather boots in Star Wars: The Last Jedi, Rey now steps into Natural Linen to conclude the trilogy.

Photos supplied by and belong to Po-Zu Footwear.