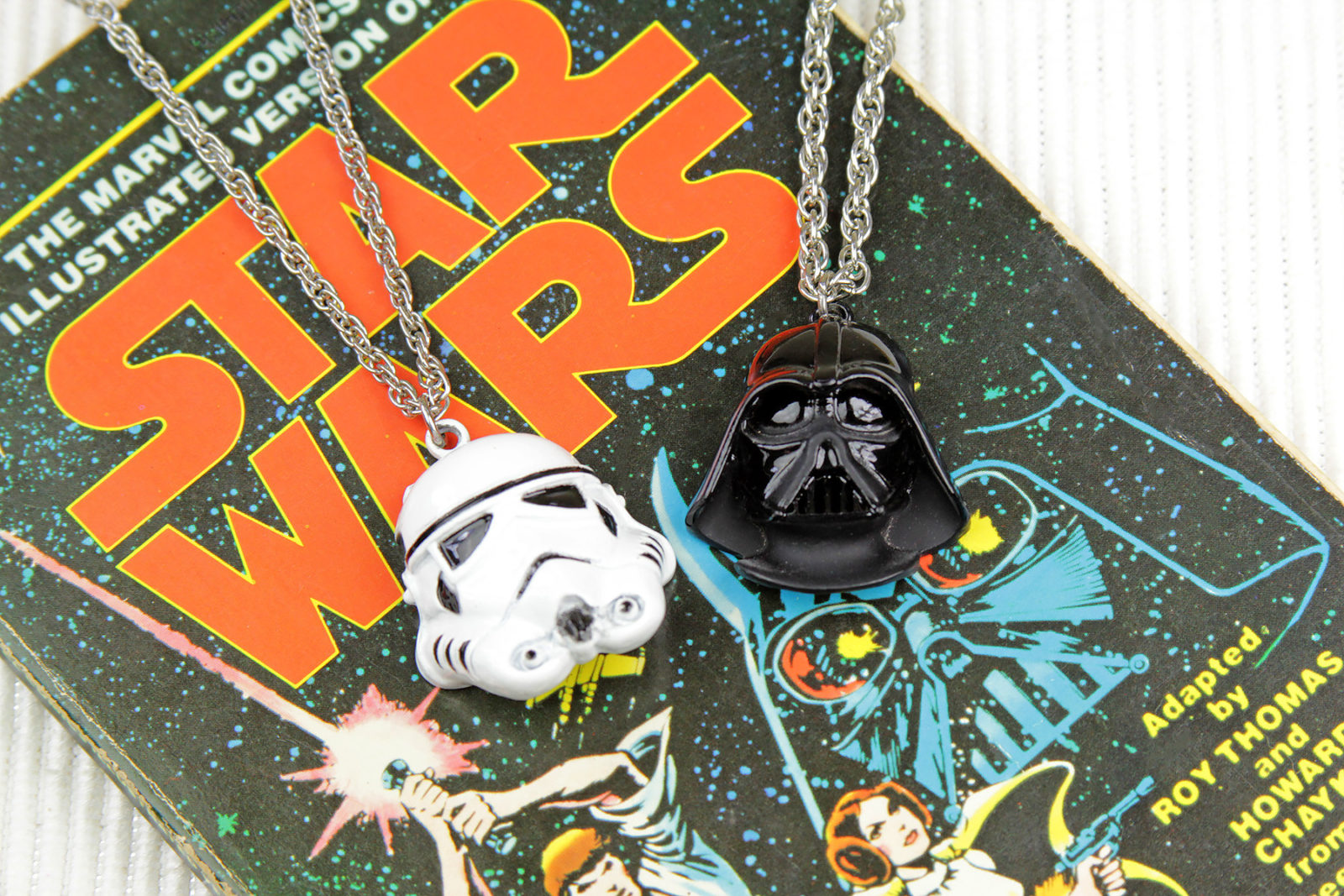 While we can mark the passing of years since the release of any film, it is exciting to see that 40 years on, Star Wars is still very much in the limelight. Star Wars is everywhere, with all the buzz and excitement of something brand new – on our cereal, in the toy aisles, at the bookstore – and being built at the Disney Parks. The new films have broken box office records, showing just how much fans still love that galaxy far, far away.

While I am not old enough to have seen the original trilogy at the cinemas for their original release, I have been able to enjoy them on the big screen with my family in more recent years. Star Wars is something I am blessed to be able to share with my husband and daughter – it is a part of our everyday lives. We wear Star Wars apparel, read the books and comics, play the video games (a lot), collect merchandise, and costume as our favourite characters – together as a family.

I remember the feeling after the release of Revenge of the Sith – I love the prequels, and I was so sad to see the final chapter of the Star Wars saga, beliving at the time we would never see a new Star Wars film. Or so we thought. As a long time Disney fan, the news of the takeover and new era of Star Wars blew my mind. Seeing Leia on screen again has been a dream come true, along with new leading characters like Rey and Jyn. We are counting down to 3 new Star Wars films – and those are just the ones we know of, with more to be announced along the way. It truely is an exciting time to be a Star Wars fan.

I will be spending the day celebrating the stories I love so much – and watching A New Hope this evening with my family, of course. 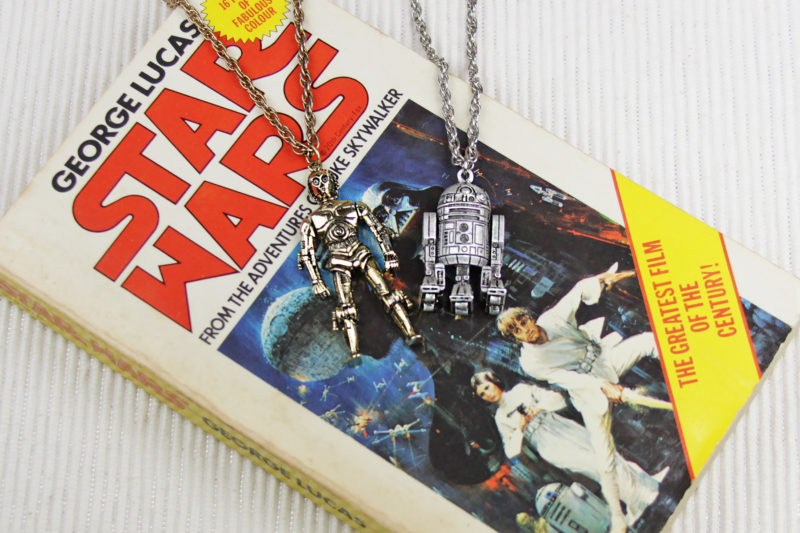