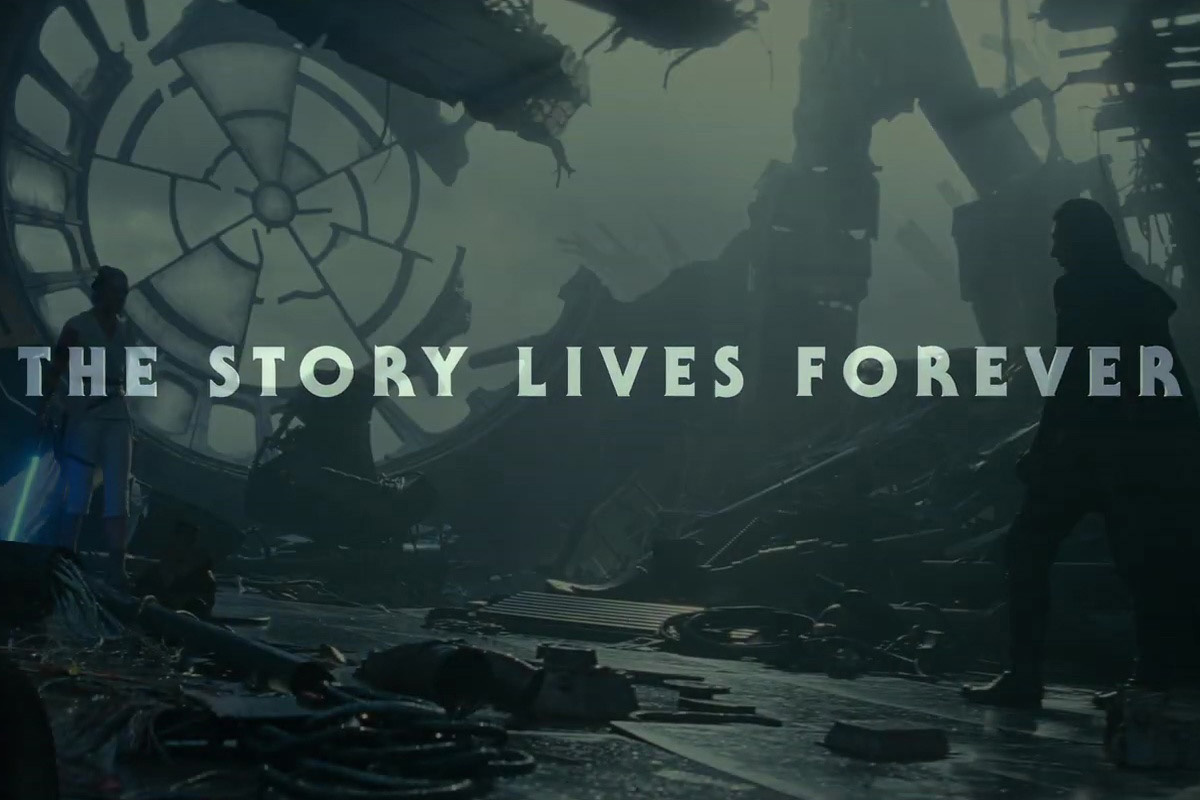 The final trailer for The Rise Of Skywalker is here! I’m one of those people that’s sitting ready waiting for the trailer 30 minutes early, just in case. Not knowing exactly when it would drop online made me anxious – we don’t get ‘Monday Night Football here in NZ, so I refreshing the Star Wars Youtube channel a lot – but it paid off! No waiting more than I have to, I got there early…

So many mind-blowing moments in this trailer! All those Resistance starships together, the Death Star throne room, and that mysterious sith-looking throne?! It was just an amazing glimpse to keep us all going until the film release.

I am so happy that General Leia made an appearance, especially that this trailer was released on Carrie Fisher’s birthday. I know she won’t be in the film as much as I would hope, or as the filmmakers originally intended, but I’m happy that we will be able to see scenes like this. It is heartwarming to see that Carrie Fisher is given first billing on the poster. I know that seeing her on screen again, and for the last time, will be hugely emotional.

I’ve been watching the trailer over and over, December can’t come soon enough! I have tickets booked for the midnight release, and this trailer has me even more excited! So many story threads to resolve, so many questions to answer – not too long to go until I’ll be watching the opening crawl at midnight….