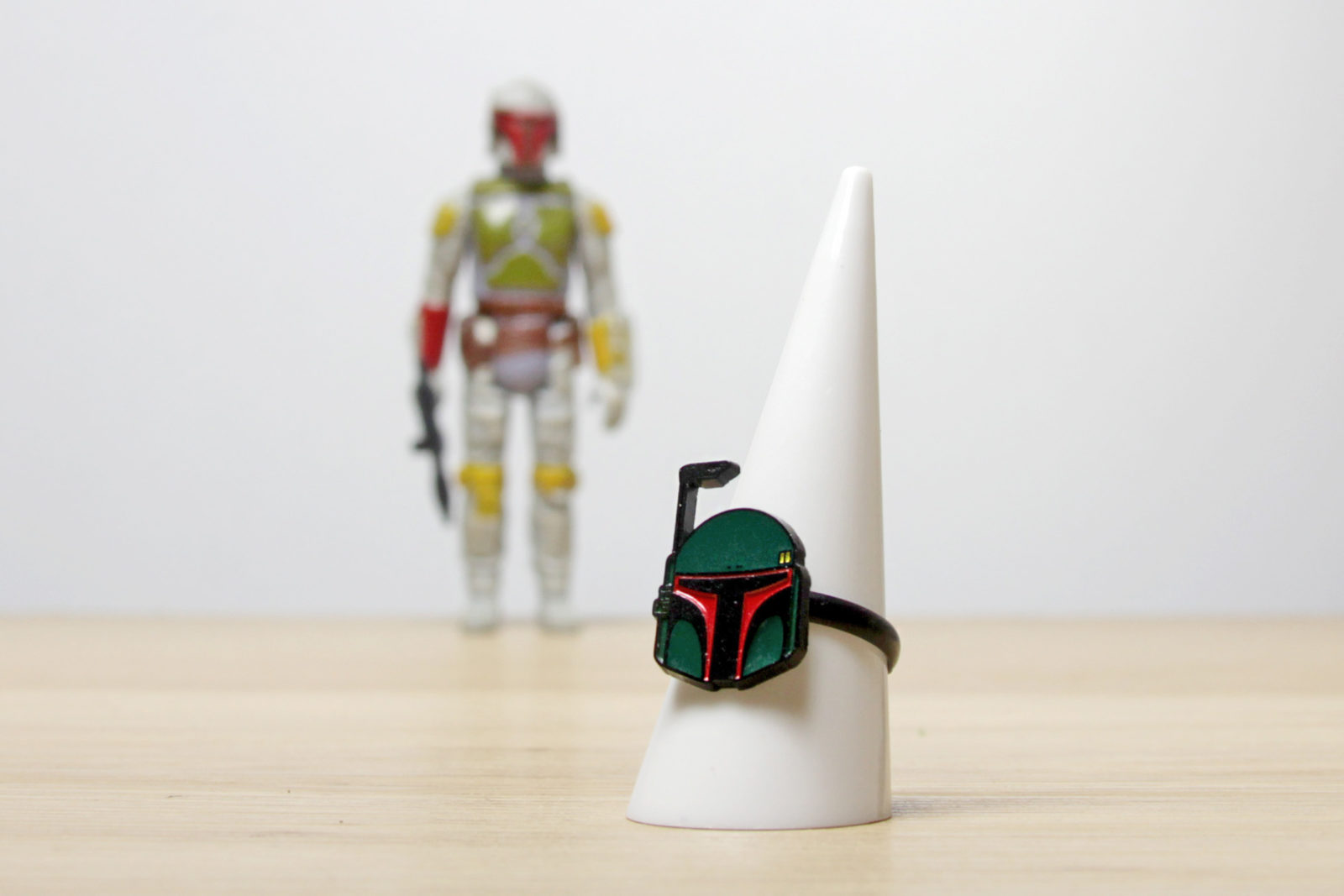 The Star Wars galaxy has lost another great star, Jeremy Bulloch – the actor who portrayed Boba Fett on set for the original trilogy films The Empire Strikes Back and Return Of The Jedi.

Jeremy Bulloch was one of the few Star Wars actors to have visited us here in New Zealand, way back in 2000. He always had a wonderful reputation with fans, and has been a regular at conventions around the world. It is with great sadness that we farewell yet another great Star Wars actor this year.

My Star Wars collecting has always been focused on the prequel era, force-users (jedi/sith), and the main female characters (Leia/Padme/Rey), so Boba Fett is one of those characters that tends to slip through the cracks in my collection. Of course my husband and I are both big fans of the character with Fett collectibles around the house, but he has more Boba Fett apparel than I do. Alas, my wallet only stretches so far – but that does not diminish my love for the character, and the appreciation for all that Jeremy Bulloch has done for the saga and the fandom.

Thank you Jeremy Bulloch for all your incredible contributions to the Star Wars galaxy. You will be greatly missed.