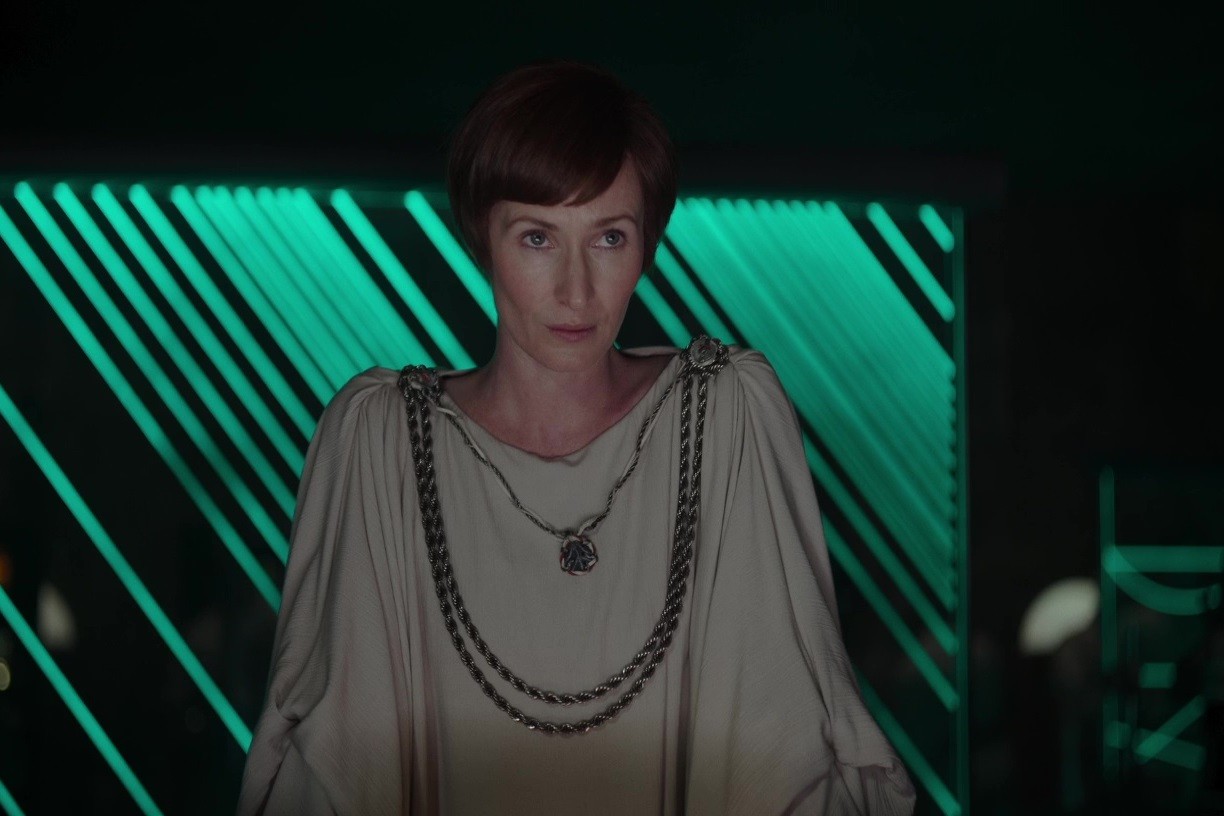 The new Rogue One trailer has just been released! It came out just before 1am here in New Zealand, but of course I had to stay up to watch it as soon as it came out! I am so excited for this film, December can’t come soon enough. In the mean time, I’ve been watching the trailer over and over – you can check out a great screenshot gallery here.

While a war-time film can’t be expected to have glamorous costumes like those worn on Coruscant, I am loving the draped hood outfit of one of the Rebel Alliance members – I hope to see more about this character and her outfit! The other notable female outfits are of course those of Jyn Erso and Mon Mothma – and I’m sure there are be more yet to be revealed.

Sadly the initial Rogue Friday release of women’s Rogue One fashion was rather limited, but I’m still hoping for a wider range to be available closer to the film release in December.

You can watch the full Rogue One trailer #2 here –

Screenshots sourced from and belong to The Star Wars Youtube channel/Lucasfilm.