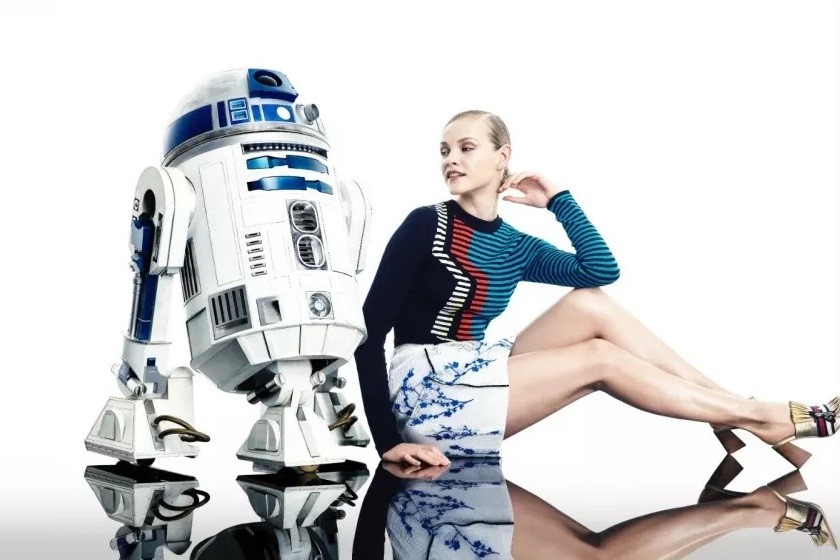 Disney UK and Westfield have partnered to bring fashion and Star Wars together in a new photoshoot campaign. The campaign was created by Ujin Lin and fashion photographer Andreas Sjodin, with new season fashion photographed alongside Star Wars characters. The photos appear on the Westfield website, social media, and within their UK shopping malls. As well as photos, the campaign also features 2 fantastic videos – the first features R2-D2 and C-3PO, while the second features Stormtroopers and Deathtroopers.

While the fashion itself isn’t Star Wars themed, it is so neat to see Star Wars joining forces with the fashion world. I love that they have used women’s fashion for this campaign, rather than men’s or children’s.

This Spring/Summer, Disney UK and Westfield have joined forces for an innovative new Star Wars inspired fashion campaign, battling out the top trends alongside the greatest cultural icons of our time.

Following the futuristic theme seen on the world’s best catwalks, the SS17 campaign pairs the season’s trends with their Star Wars counterparts. Prints and metallics are mirrored by C3PO and R2D2, while monochrome contrasts sharply with Storm Troopers and Death Troopers.

View the full article at Westfield.com 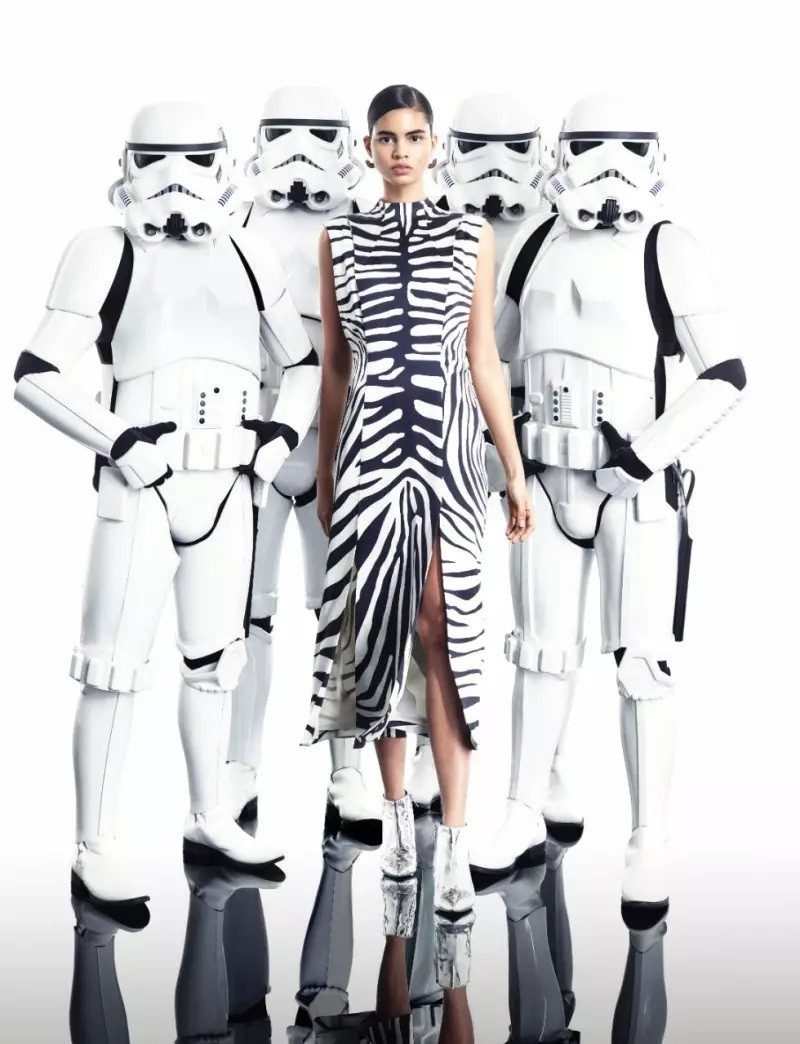 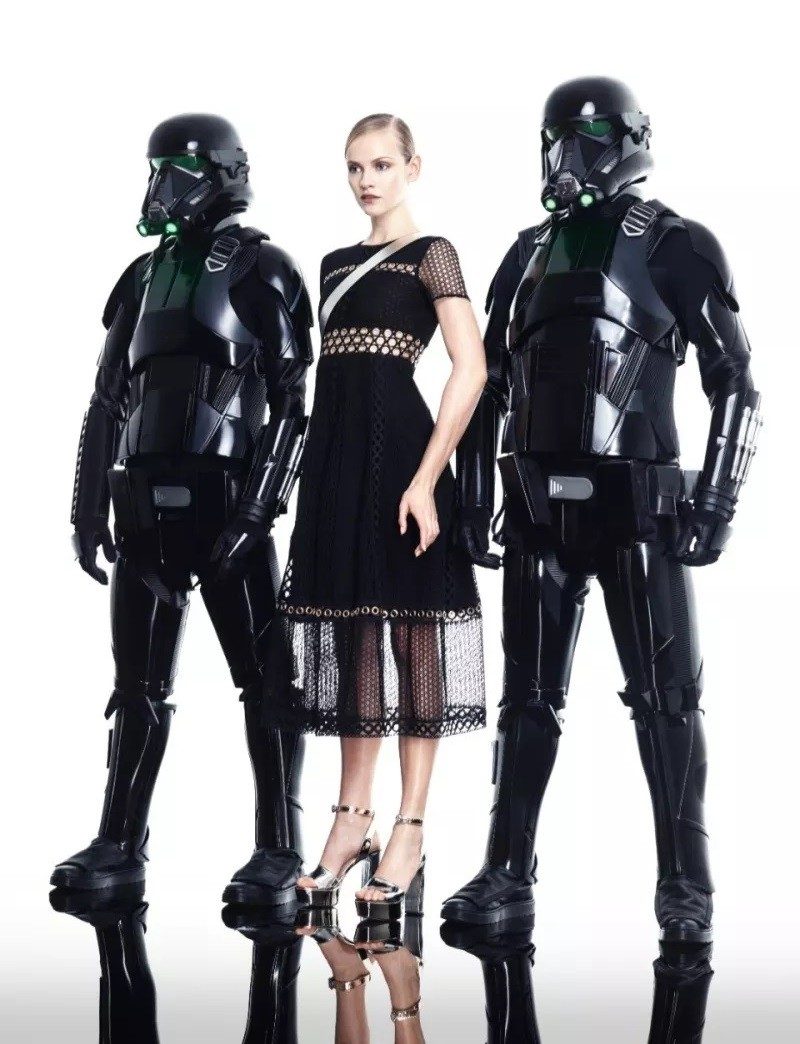 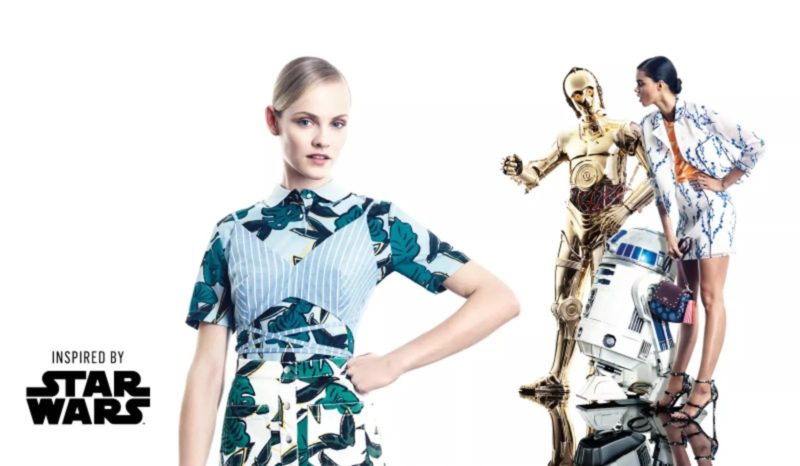 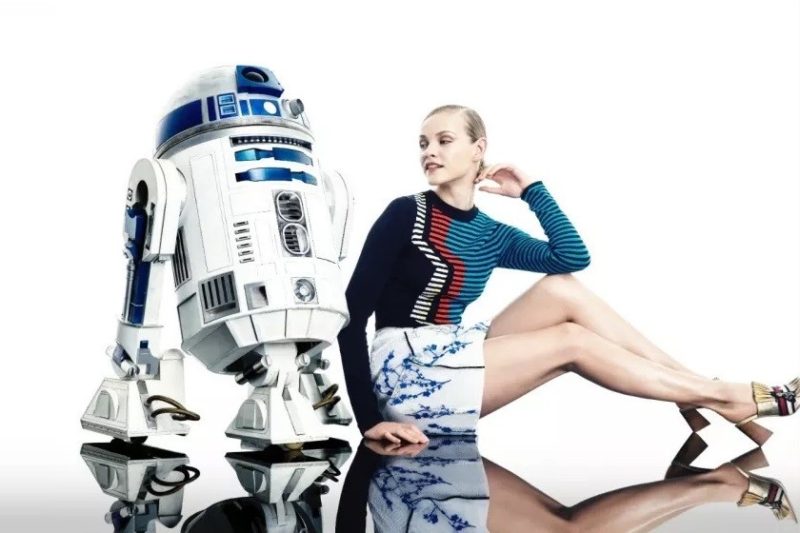 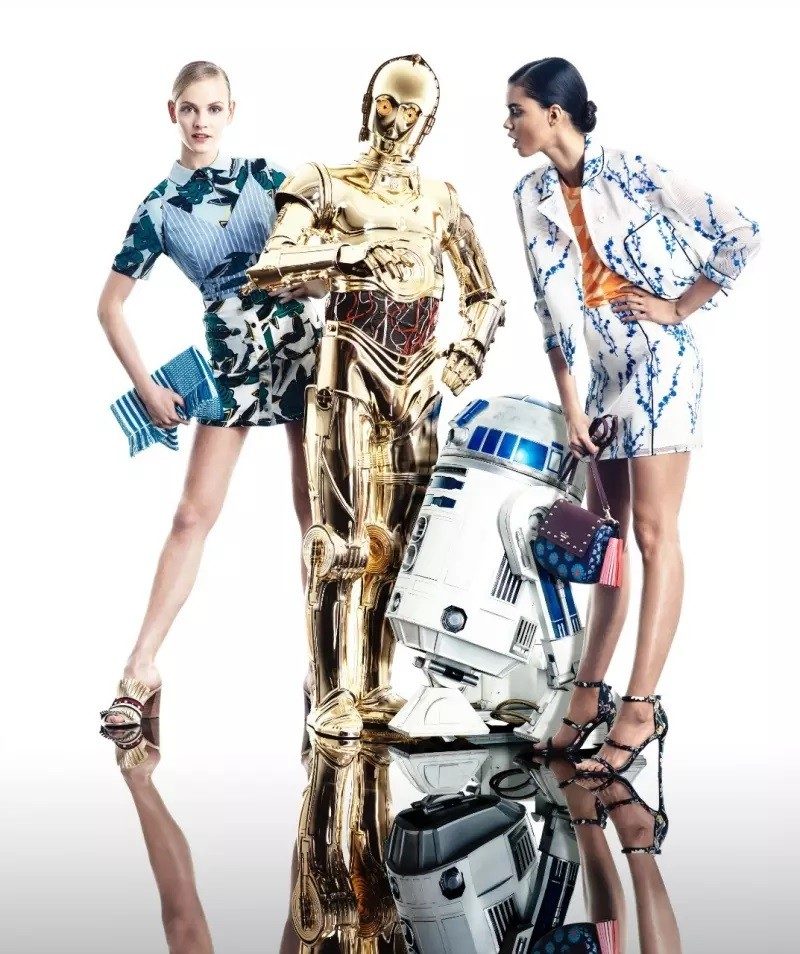 Photos sourced from and belong to Westfield.