Australian clothing company Black Milk Clothing announced on 12th February that their Star Wars licensing deal has come to an end. All current Star Wars clothing items on the US and worldwide web stores will be taken down at the end of March. These last remaining pieces (mostly the shooter style tops) are already limited, so they weren’t being restocked anyway – but now fans have until the end of March to grab any items they might have on their wish lists. They will be taken down regardless of whether there is still stock remaining or not.

I’m quite sad to hear this, I was really hoping for another collection release. It was only back in early November last year that they released the Sith Touchdown top, so I thought if their license was coming to an end that they would have made use of it and pushed out one last mini-collection. Though, one fan asked on their Facebook page “But what about episode 7 wont you guys be doing anything for the next three films?” – the response was “I can’t say 100% no as only a Sith deals in absolutes…” so I’ll still hold out hope for perhaps another license deal in the future! A girl can hope. Black Milk Clothing has always been known to retire designs to make way for new ones, but their Star Wars products have been hugely popular, it is sad to see them finally go.

If you missed out on a design, you’ll have to visit ebay to find genuine Black Milk Clothing items that are no longer available direct from Black Milk Clothing – but beware of fakes! Unfortunately the popularity of this clothing line has resulted in many unlicensed knock-off garments, so check if the listings have photos of the actual item, including the tags. 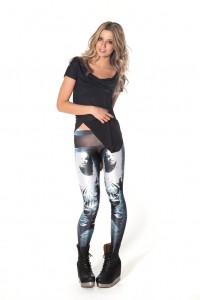 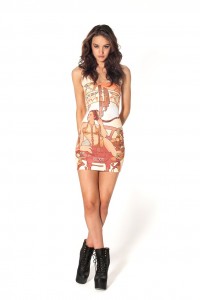 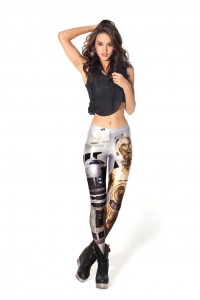 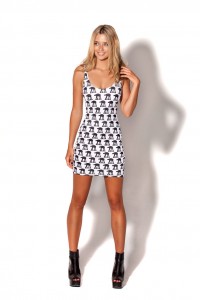 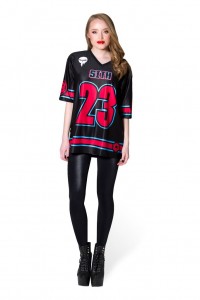 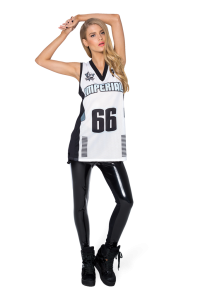