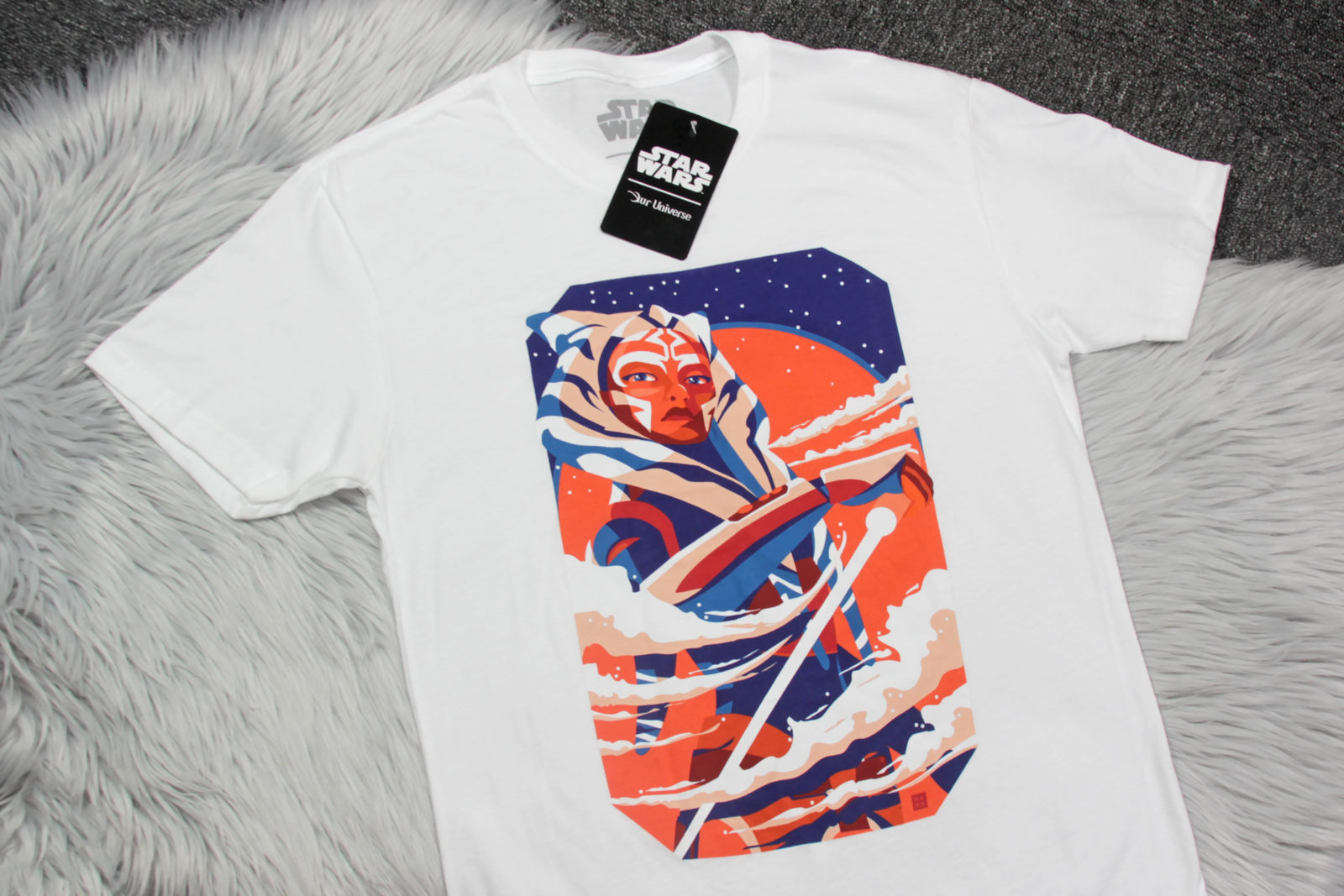 This past weekend the Armageddon Expo convention was held in my hometown of Auckland – it is our largest geek convention here in New Zealand, held annually. An estimated 60,000 people attended over the four-day weekend, and my family and I all had so much fun!

We spent much of this year not sure if our local convention would go ahead, especially after all the big international events were cancelled or postponed. But New Zealand is a bubble all of its own, and sure enough, we contained cases at the border so the big event was all set to go ahead.

Due to travel restrictions, the event organisers got a truly massive list of ‘virtual guests’ lined up, from franchises like Star Wars, Star Trek Discovery, Doctor Who, Supernatural, Stargate, and heaps more. Each guest video-called in and answered questions from the audience.

The virtual guest I was the most excited about was of course Her Universe founder and voice of Ahsoka Tano, Ashley Eckstein! I have always hoped Ashley would be able to attend our convention in person some day, so it was awesome that she was able to attend virtually this year and share some of her Star Wars stories.

Ashley talked about her voice work experience for the Clone Wars, shared some of her favourite episodes, story arcs, and Ahsoka moments from the series, and even described using a pen as a lightsaber to mime fight scenes while recording. She also delved into Ahsoka’s thoughts and motivations during scenes with Anakin/Vader, Darth Maul, Barriss Offee, Asajj Ventress, and more – it was great to get a deeper perspective behind some great Star Wars moments from Ashley herself.

Not surprisingly, the panel was packed, and the line to ask questions was always long. There was even Ahsoka Tano and Tano Trooper cosplayers in attendance!

Please note, due to our earlier country-wide lockdowns, our current ‘alert level’ means we do not need to wear masks or socially distance, so our convention panel rooms were often quite full. We even had some in-person celebrity guests (who live in New Zealand) in attendance.

Thank you so much for visiting us Ashley, and taking the time to answer so many questions. Hope to see you visit us in person next year!