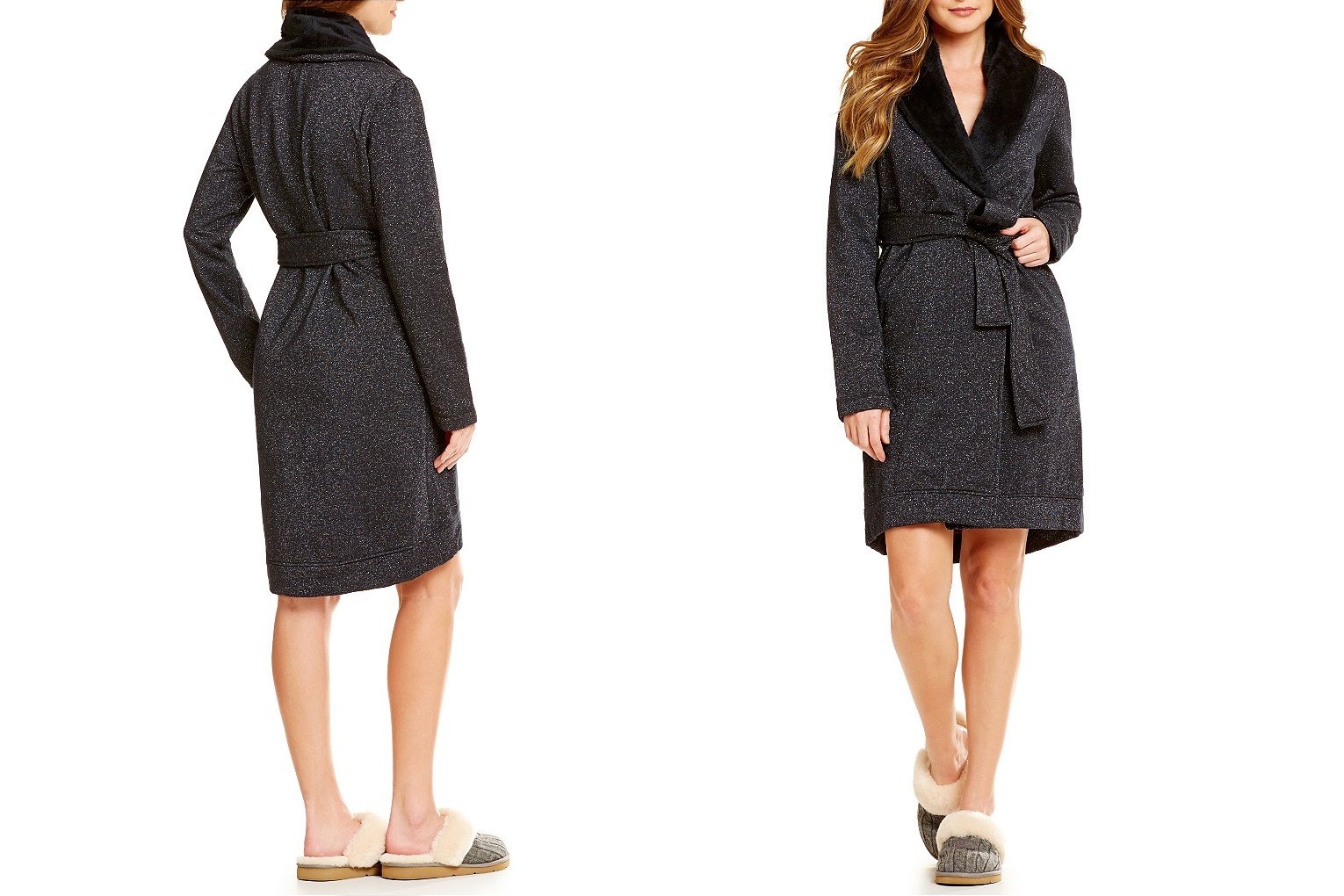 The first UGG Australia x Star Wars collection featured a range of Darth Vader inspired footwear, with two women’s styles available. The collection was hugely popular, and UGG released a second collection, which included three more women’s footwear styles (featuring Chewbacca and the Millennium Falcon). While checking if they had any plans to release any additional designs, I came across this women’s Darth Vader inspired robe! Based on a UGG Australia press release, I believe this robe was released in December, around the same time as the second UGG x Star Wars collection. The women’s robe features a metallic knit, faux-sherpa shawl collar, a tie belt, and woven UGG and Star Wars labels.

The women’s Darth Vader metallic robe is currently available from US store Dillards – on sale! Originally priced at US$195.00 each, it is now permanently reduced to only US$68.25 each, and is available in sizes S and M. Dillards can ship internationally, which is great! If you’re looking for a size large, there are currently two on eBay – here and here. 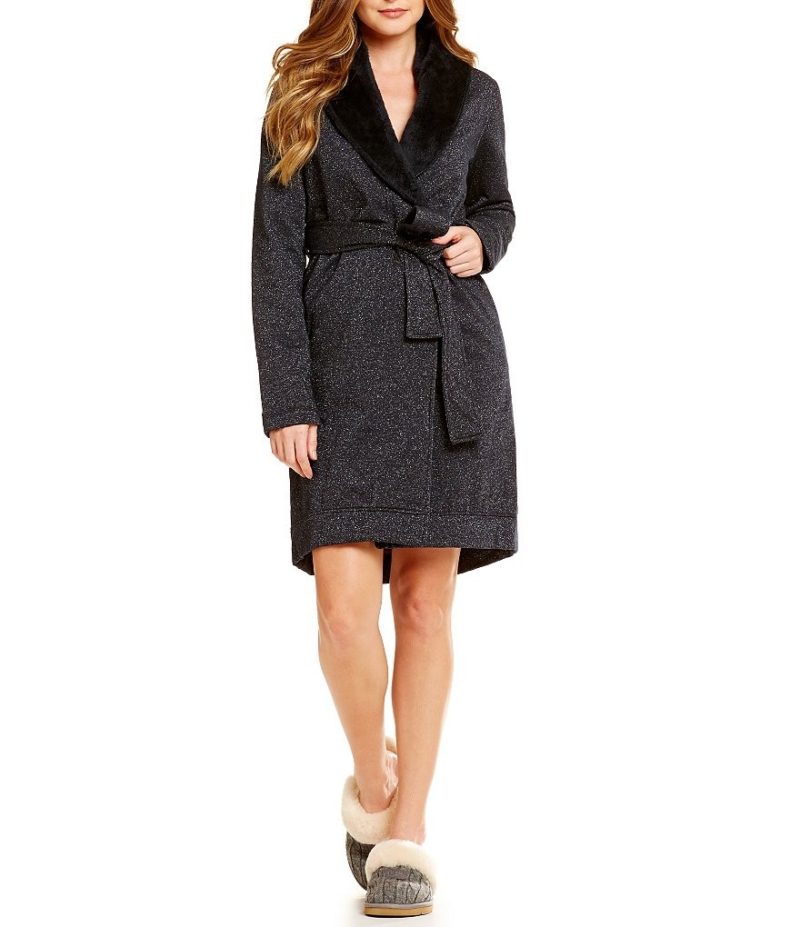 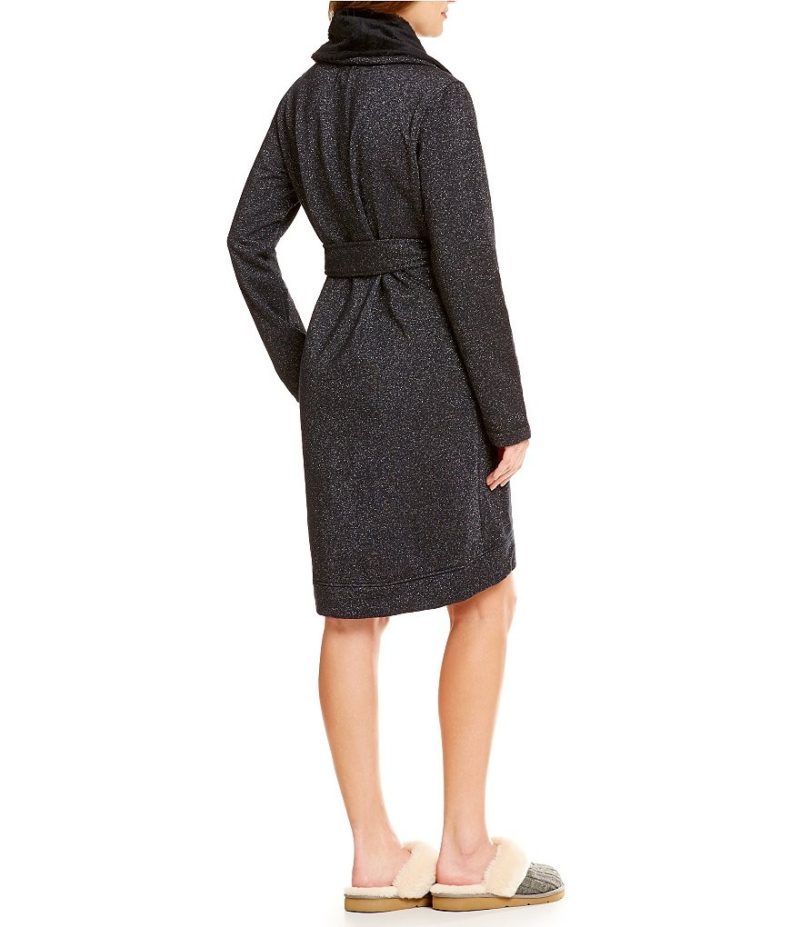 Photos sourced from and belong to Dillards.