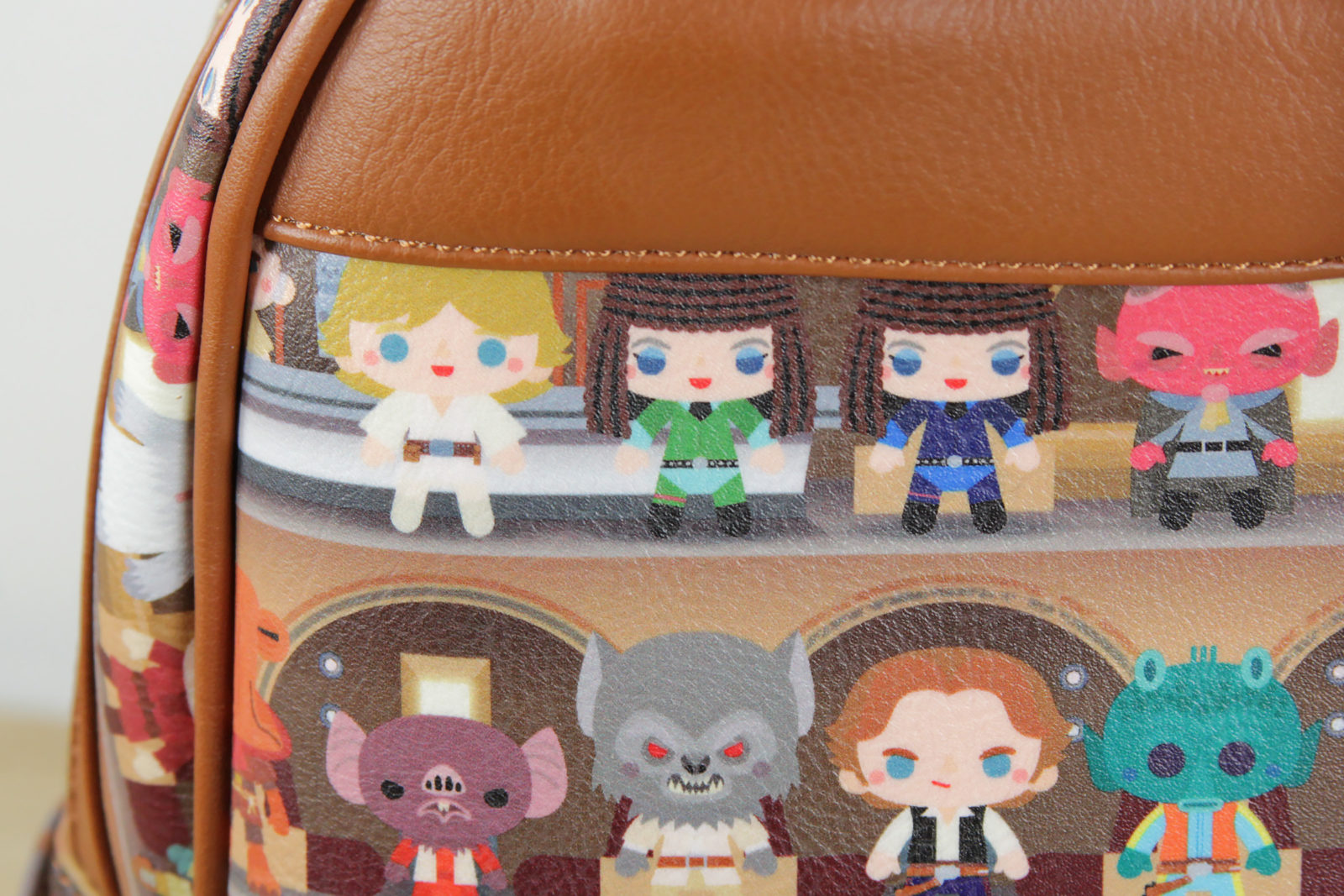 It’s #TimeForTonnika. The mysterious Tonnika Sisters appear in the Tatooine Cantina scene in A New Hope, but have never been included in the line of Star Wars action figures. Over the years, the reasons behind this have been debated by fans, and grown into something of a legend – now fans are starting a campaign to hopefully finally get them made.

If you’ve been following me for a while, you may know that my husband and I are passionate Star Wars collectors. Especially action figures – we have a whole room in our house dedicated to our Star Wars 3.75″ action figure collection. We would love to add the Tonnika Sisters to our Tatooine Cantina display, but as collectors will know, there is a bit of controversy and mystery about why these characters have never been made as action figures.

In fact, the Tonnika Sisters are very rarely featured in officially licensed merchandise at all. When Loungefly released a Cantina Backpack, I gasped when I saw them included in the print! Not just once, but several times. The cantina scene is full of amazing characters and aliens and it just wouldn’t be the same if the Tonnika Sisters weren’t there. From their coordinated blue and green outfits, to their amazing braided hairstyles, these fabulous women are a part of the Star Wars saga and should be alongside such other classic Cantina denizen action figures as Snaggletooth, Hammerhead, Greedo, and the Modal Nodes.

As I have a particular soft spot for the Tonnika Sisters, this Loungefly backpack was a must-have. I was so happy to see them included in the print, in an adorable chibi style artwork. I really wish there was more Star Wars merchandise featuring them, from t-shirts and apparel, to action figures and mini-busts. They may not be main characters, but they were prominent in the iconic A New Hope cantina scene, and I’m all for celebrating female Star Wars characters.

If you’re curious about why the Tonnika Sisters haven’t been made as action figures, check out this very informative video from Victoria’s Cantina –

If you want to show your support behind the cause, Victoria’s Cantina also has #TimeForTonnika t-shirts available, in men’s/unisex and women’s styles (international shipping available) –

Photo sourced from and belongs to Victoria’s Cantina/Creator Spring.