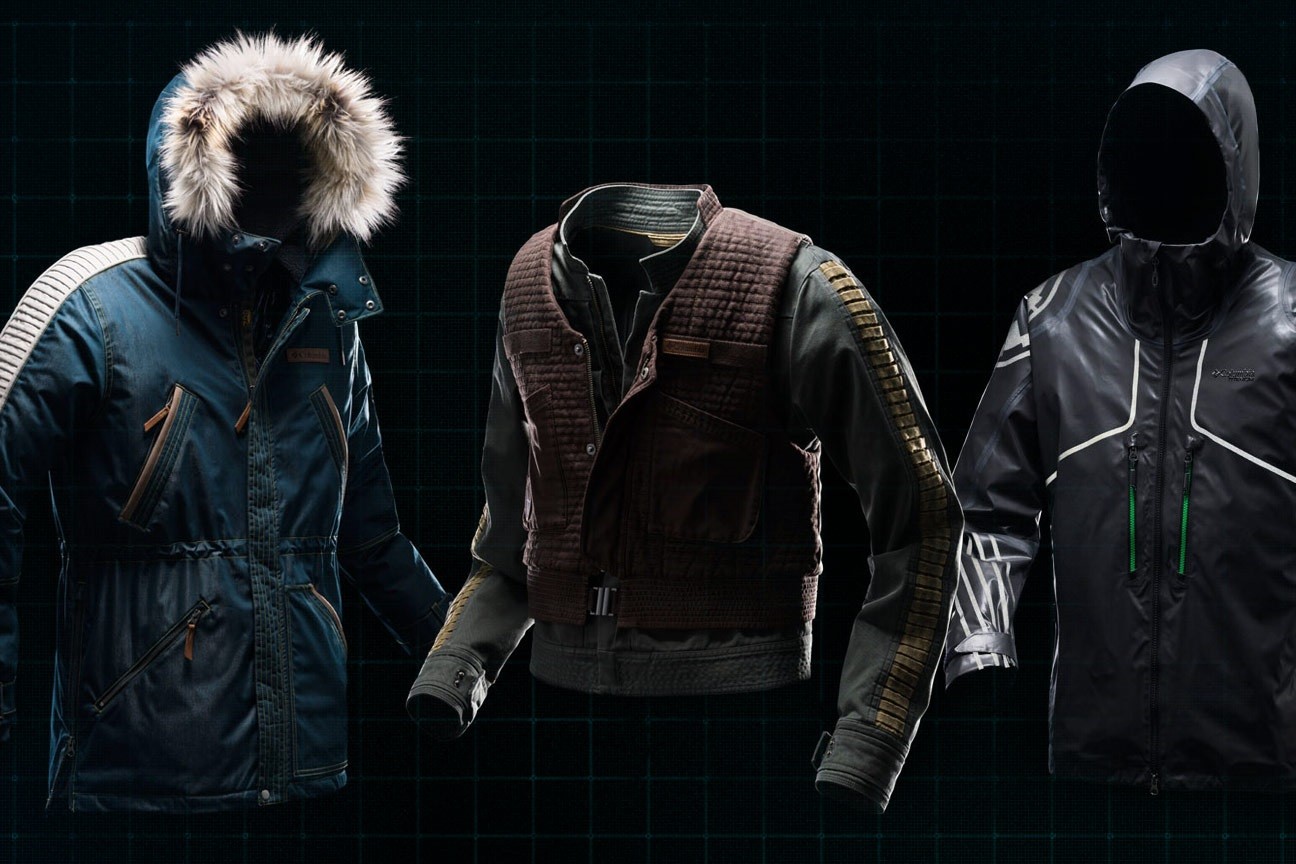 The official Star Wars website has posted an interview with Columbia Sportswear director of apparel design Debra Criss. The interview features the newly released Rogue One jackets, where Debra also touched on a few points about Jyn Erso and female Star Wars fans –

Read the full interview at StarWars.com

And as far as style and design goes, I think the Jyn jacket is such a perfect piece because it’s so wearable, and you can kind of take it anywhere. It was really exciting to be able to work on that one too, because of her being this powerful female character.

Well, it’s important to me personally to bring out the likeness of a heroine like this. There are a lot more women who like Star Wars, who are all out there, that not a lot of people have acknowledged until recently. So I think it’s a huge misconception that there’s some kind of massive disparity between the sexes when it comes to having the audience for this. Plus, Jyn’s character is so important to the movie, and she’s this incredible new character on the scene, so we didn’t want to pull focus from her when we were selecting which pieces we’d take on.

It is sad that a lot of brands still tend to fail to fully cater to the female Star Wars fan market, so I am happy to see Columbia recognise the demand. While the range of women’s Star Wars fashion has grown tremendously in the last few years, it is far from equal to the quantity of men’s apparel available. The popularity of Rey and Jyn has certainly helped give visibility to female fans recently – I’m really looking forward to having more strong female Star Wars characters to celebrate with my wardrobe.

If you want to add the amazing Columbia x Rogue One Jyn Erso jacket to your wardrobe, check out this post for more information. 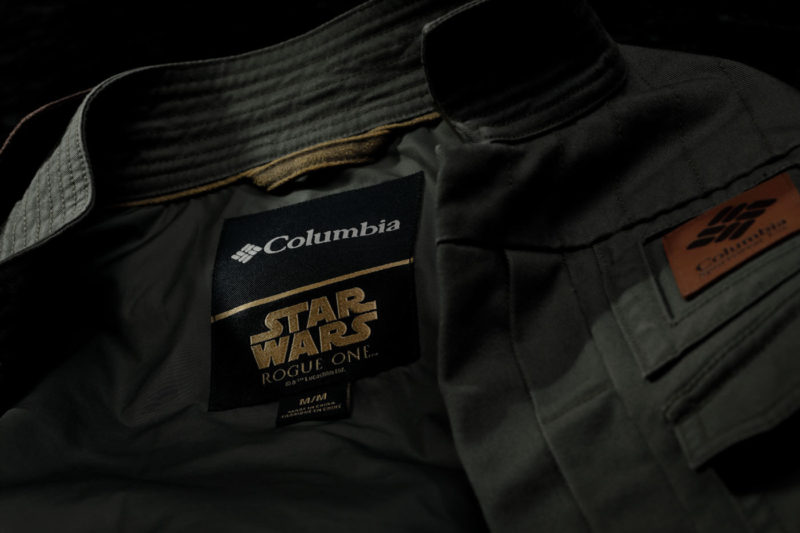 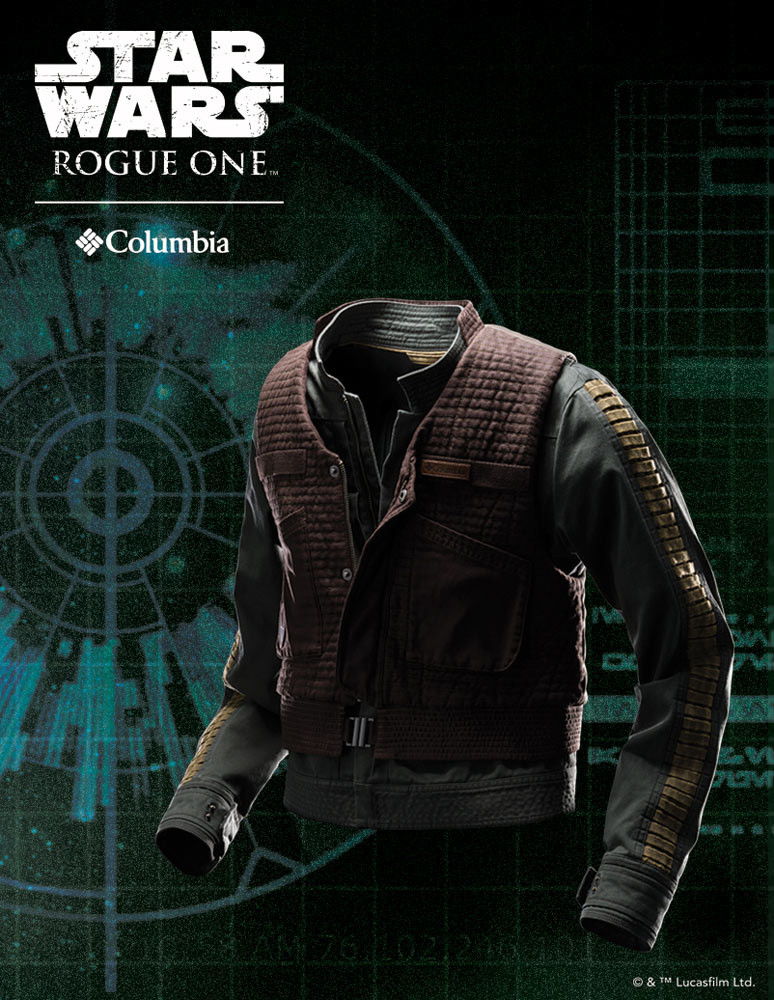