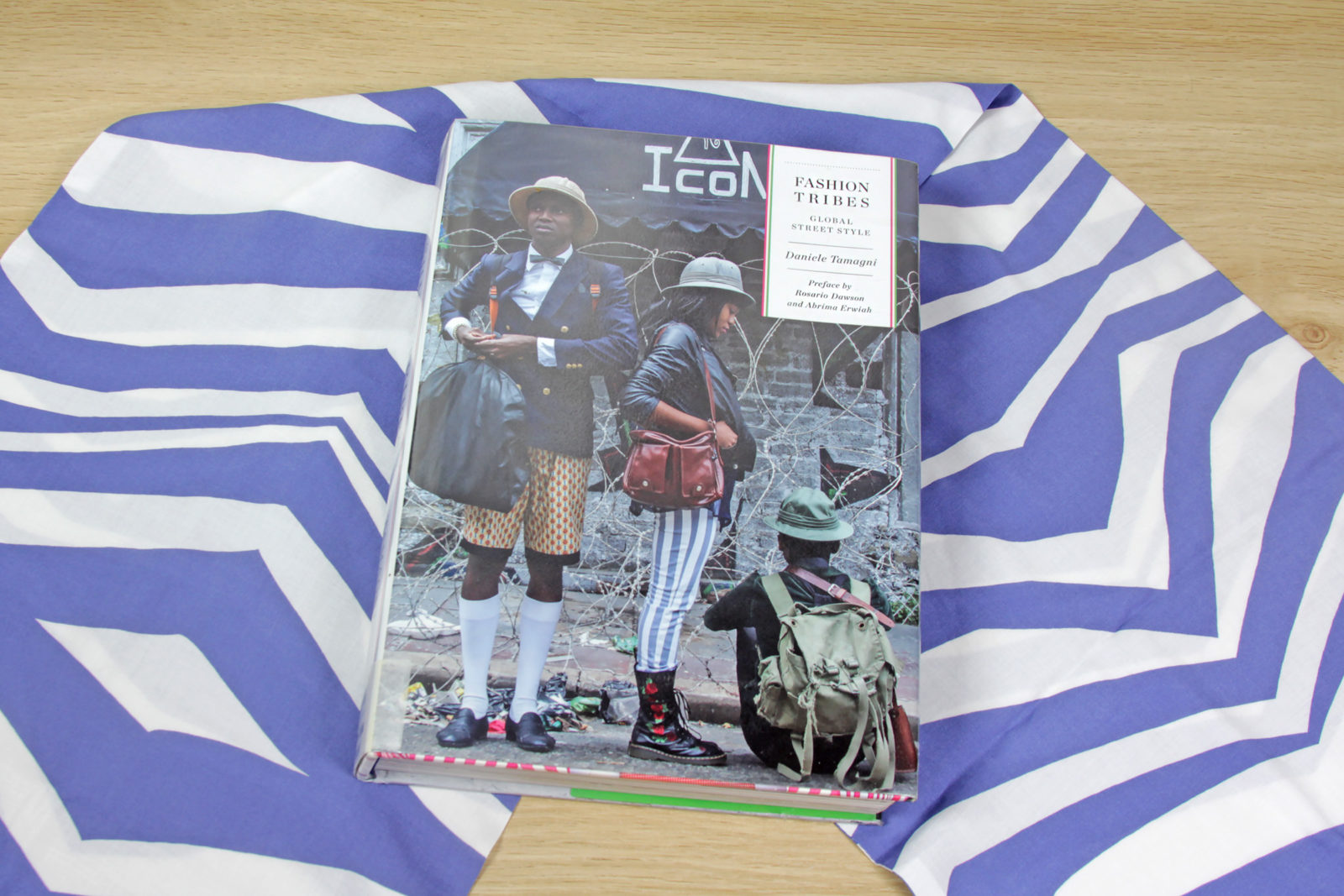 By now the internet is buzzing with the reveal of Rosario Dawson as Ahsoka Tano in the live action Disney + series The Mandalorian, and the announcement of her own spin-off series Ahsoka. As a big Ahsoka fan, I am incredibly excited by this news!

In her original animated form, Ahsoka Tano was voiced by Ashley Eckstein, founder of the geek fashion label Her Universe. But did you know that Rosario Dawson also has her own fashion label? This was information I only came across by happy accident, as it is not included in Rosario’s Wikipedia page.

Studio One Eighty Nine co-founded by Rosario Dawson and Abrima Erwiah, is an artisan produced fashion lifestyle brand and social enterprise that has recently won the prestigious CFDA Lexus Fashion Initiative for Sustainability. The brand is made in Africa and produces African and African-inspired content and clothing. The brand currently operates a store in Accra (Ghana), an ecommerce site, a manufacturing facility in Accra, and supports various community led projects in Africa and in the USA. Studio 189 works with artisanal communities that specialize in various traditional craftsmanship techniques including natural plant based dye indigo, hand-batik, kente weaving and more. Studio 189 focuses on empowerment, creating jobs and supporting education and skills training and partners with organizations such as the United Nations ITC Ethical Fashion Initiative, NYU Stern School of Business and has collaborated with brands including Lexus. EDUN (LVMH), Fendi, Nike, Opening Ceremony, The Surf Lodge, Okay Africa and Yoox Net a Porter.

So, how did I come across this discovery? This year I’ve been reading all the fashion books I can get my hands on from my local library, and was very surprised and excited to see Rosario Dawson’s name on the cover of one of them!

It is of course, very fitting to feature the co-founders of Studio One Eighty Nine, as their fashion label designs draw inspiration from African culture, as well as being locally made to support African communities.

The book is a fascinating read for anyone interested in fashion and its relationship to subcultures, as it explores the ways different cultures use clothing as a way of expressing their individuality and creativity.

Studio One Eighty Nine was featured on Vogue.com in October 2020, and additionally, just a few days ago, Rosario and Abrima won the Emerging Fashion Designer award from the CinéFashion Film Awards. Congratulations!

To celebrate and honor the role Rosario Dawson plays in the world of fashion and Star Wars, a dear friend modelled the recently released RockLove x Star Wars Ahsoka Tano jewelry for me.