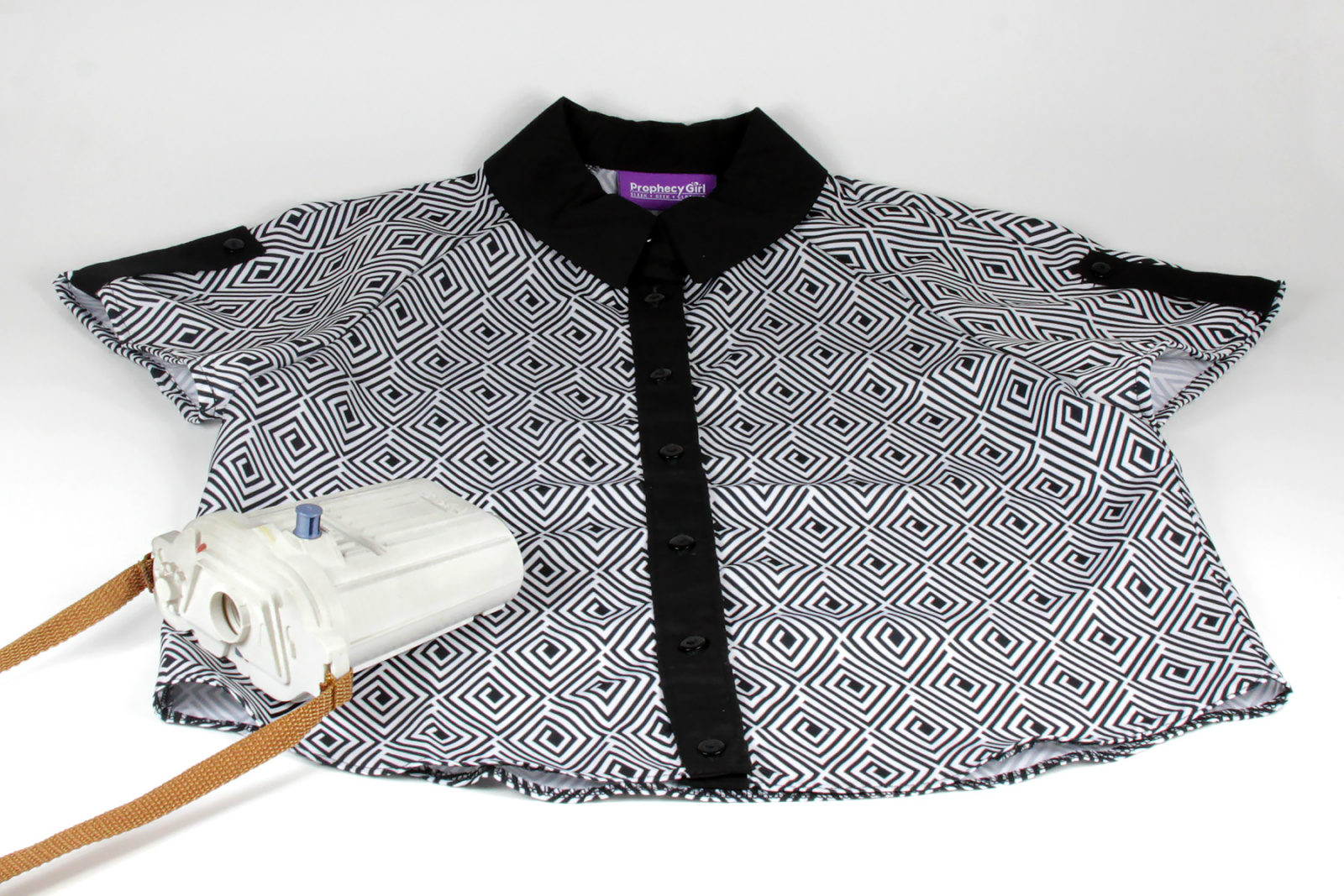 The LA Times wrote about 10 ‘fresh stand out’ designers to watch on the red carpet – including several who have dressed Star Wars actresses for high profile events. The designers featured in the article include Thai Nguyen (worn by Kelly Marie Tran), Olga Djanguirov (worn by Lupita Nyong’o), and Sophia Webster (worn by Rose Byrne). Read the full article here.

Star Wars Actors/Actresses to Present at the Oscars

Natalie Portman returned to host SNL, and dressed up as Queen Amidala in one segment! In a sequel to her original 2006 SNL ‘rap’ segment, Natalie wore a Queen Amidala costume while telling people to say something nice about the prequels – see photos and watch the skit here (and check out her ‘bumper’ promo photos here).

In an interview with The Blue Banner, fashion designer Kiara “Honey” Edison Durham talks about how her upcoming ‘Rogue’ collection is inspired by Rogue One.  Read the full article here.

…Honey takes clothes she finds from Goodwill and reworks them, making one-of-a-kind, affordable pieces for Rogue. She wants her collection to feel like a uniform for oddballs and people who feel they do not belong…

Star Wars stars Mark Hamill, Kelly Marie Tran and Ben Mendelsohn were presenters at the 17th Annual AARP Movies for Grownups Awards, where The Last Jedi won for Best Movie For Grown-Ups. The awards celebrate the work of movie makers over 50 – this year’s event is the first time the awards ceremony has been broadcast on television. As ‘Best Movie’ presenter alongside Mark Hamill, Kelly Marie Tran wore a lovely blue dress – read more about the awards ceremony here and here.

Natalie Portman is featured in the latest Spring 2018 edition of Porter Magazine. In the cover photo, Natalie wears a top by Andreas Kronthaler for Vivienne Westwood, and Isabel Marant Etoile shorts. She also wears outfits by Dior in the accompanying article photos – read more here.

Keira Knightley is featured in the advertising campaign for the new Chanel perfume ‘Coco Mademoiselle Intense fragrance’. She has been the face for the Coco Mademoiselle fragrance since 2007 – check out new interviews with Keira where she talks about beauty routines, makeup and hairstyles with Vogue Magazine and Elle Magazine (Harper’s BAZAAR also takes a look back at Keira’s advertising campaigns for the fragrance).

The actresses of Star Wars always look fabulous at any red carpet event. Here are appearances by our favourite actresses – it’s been an especially busy month for Lupita Nyong’o, celebrating the release of her latest film Black Panther.

Five costumes from The Last Jedi are on display at FIDM, as part of the 26th “Art of Motion Picture Costume Design exhibition. The costumes on display include General Leia Organa, Praetorian Guard, and three Canto Bight patrons – read more about the exhibition here.

Bria over at White Hot Room has shared three Star Wars outfits, featuring items by Musterbrand, Prophecy Girl, and Her Universe. The first is an outfit inspired by X-Wing Pilots featuring items by Musterband. She paired the X-Wing Pilot cardigan with a white top, grey pants, Rebel Alliance earrings, and the Musterbrand X-Wing pilot sneakers (sadly only available in men’s sizes, I can’t fit them). She also put together a Bazine Netal inspired outfit featuring the Galactic Spy shirt by Prophecy Girl (check out our review of the shirt here), and a Princess Leia inspired outfit featuring the Her Universe vest. 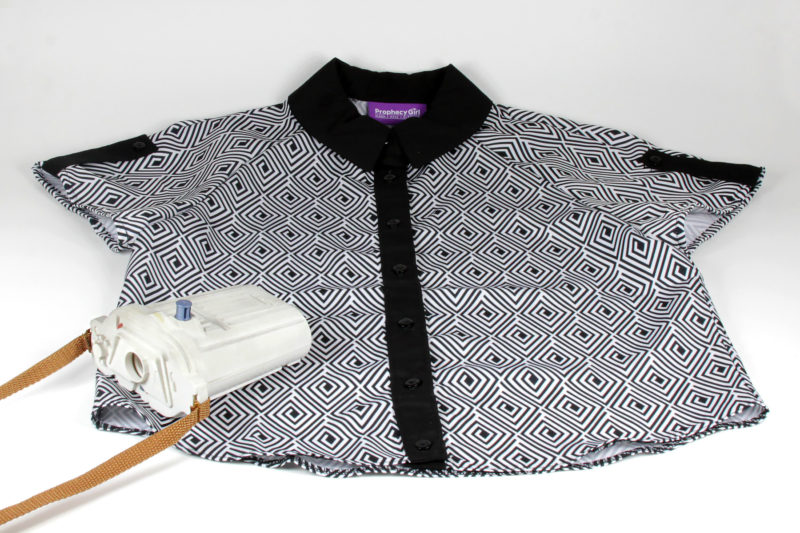