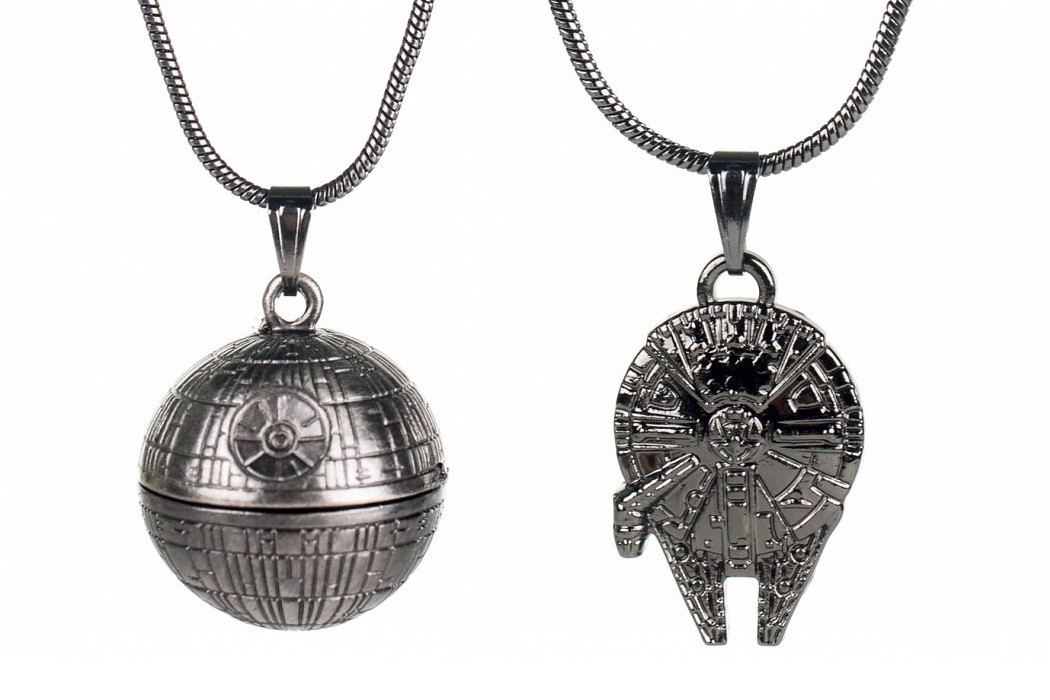 This striking Star Wars necklace is quite the intergalactic gem! Featuring the mysterious Death Star, it’s sure to get you noticed by other fans of the famous sci-fi series.

The necklaces are both priced at £11.99 each (approximately US$14.98 each) – TruffleShuffle can ship internationally. 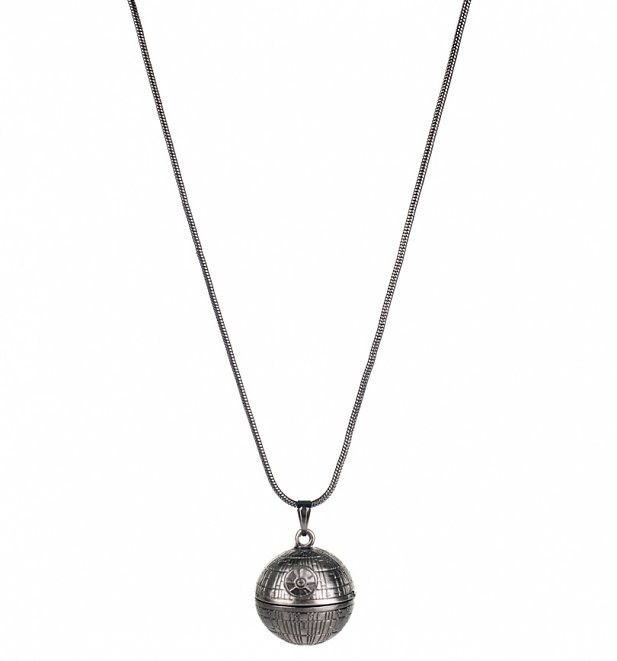 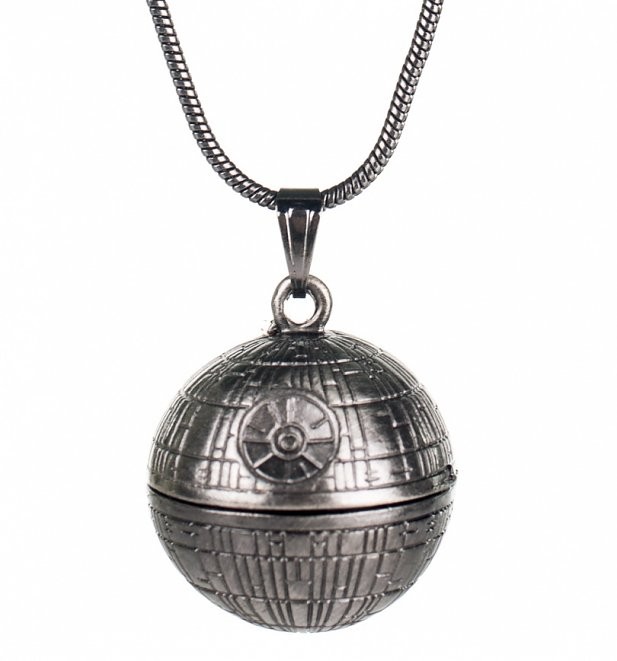 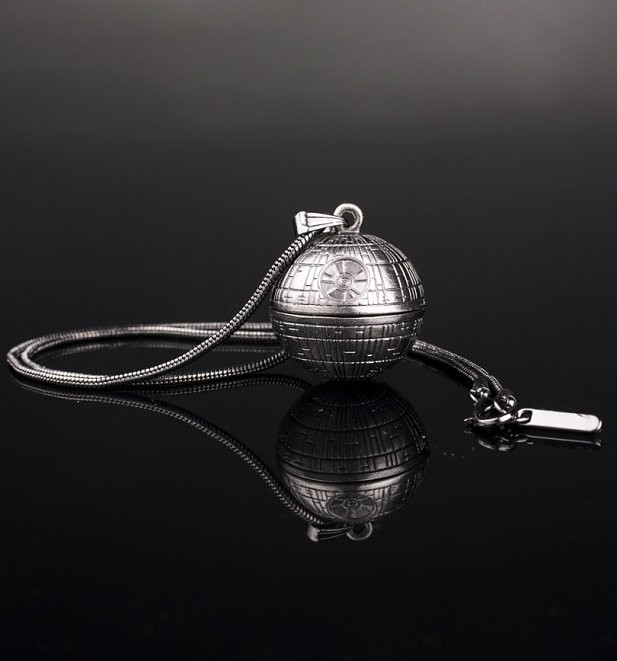 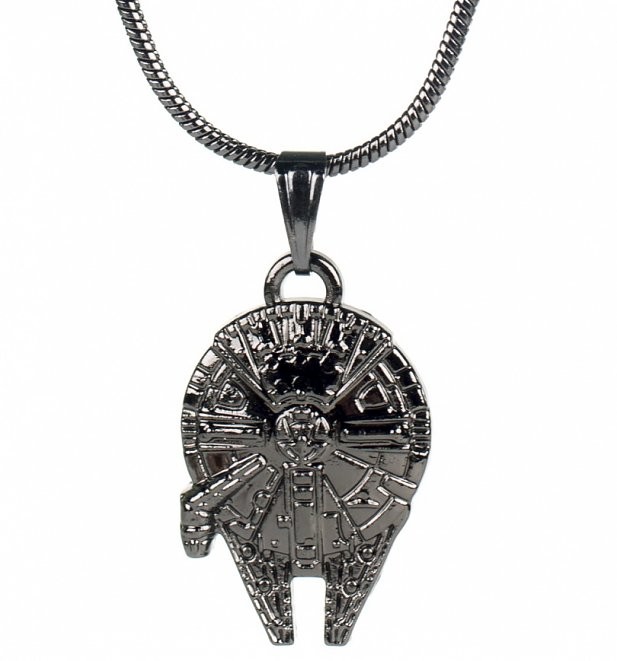 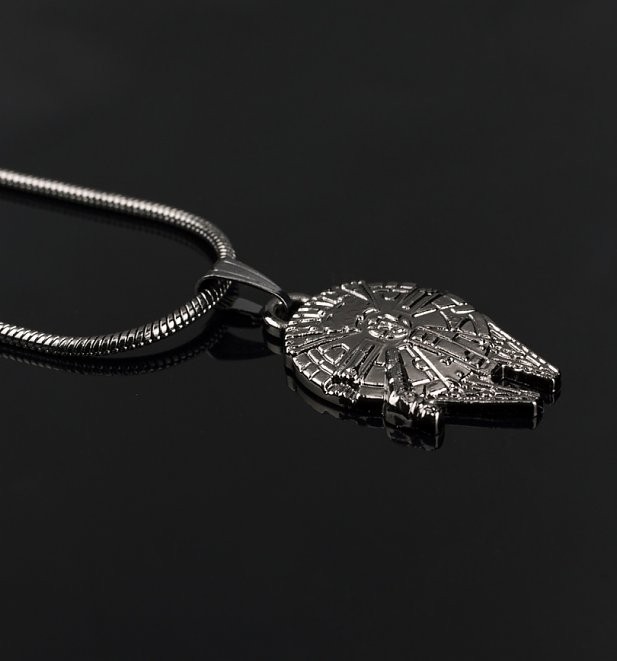 Photos sourced from and belong to TruffleShuffle.