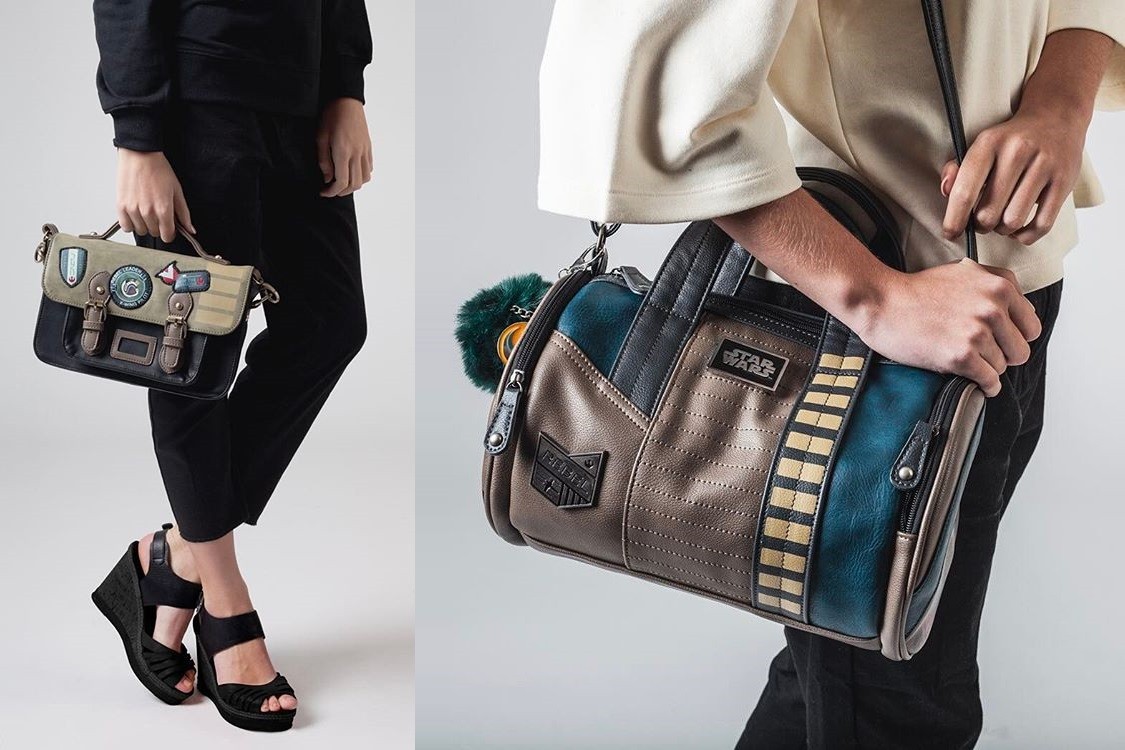 Following on from recent previews, Bioworld has released 2 more sneak peak photos – this time revealing new Rogue One designs! The first photo reveals a crossbody clutch, with top handle and scattered Star Wars patches. This appears to be the same style as the R2-D2 crossbody clutch also made by Bioworld.

The second new photo reveals a Cassian Andor themed handbag! The bag features a colour scheme based on Cassian’s jacket, with Rebel plaque and fluffy Rebel Alliance pom pom accessory! This is the same shape/style as the earlier Boba Fett/R2-D2 handbags also made by Bioworld.

No word yet on a release date or pricing yet, but I would expect the Cassian Andor bag to have a similar price tag to the Boba Fett/R2-D2 bags, which retailed for US$50 each. 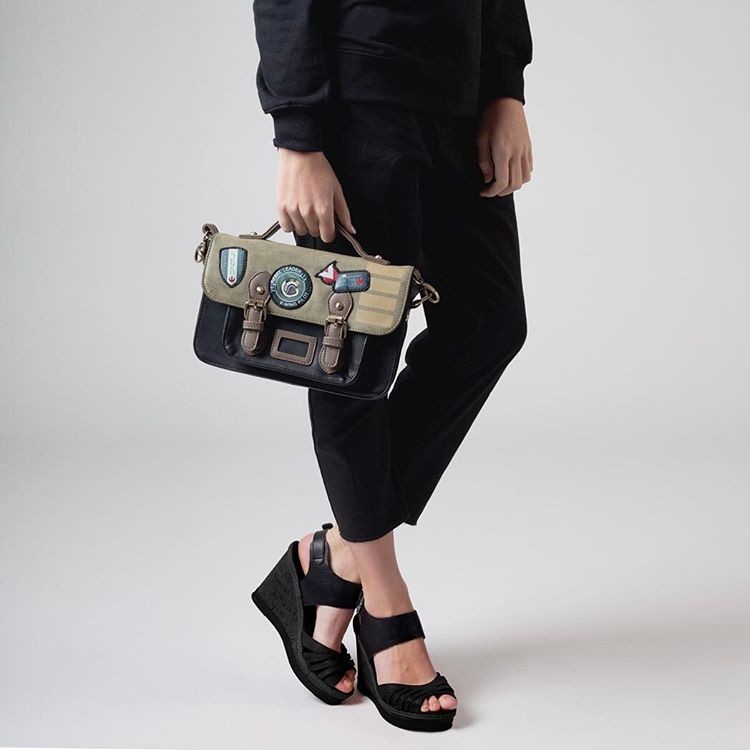 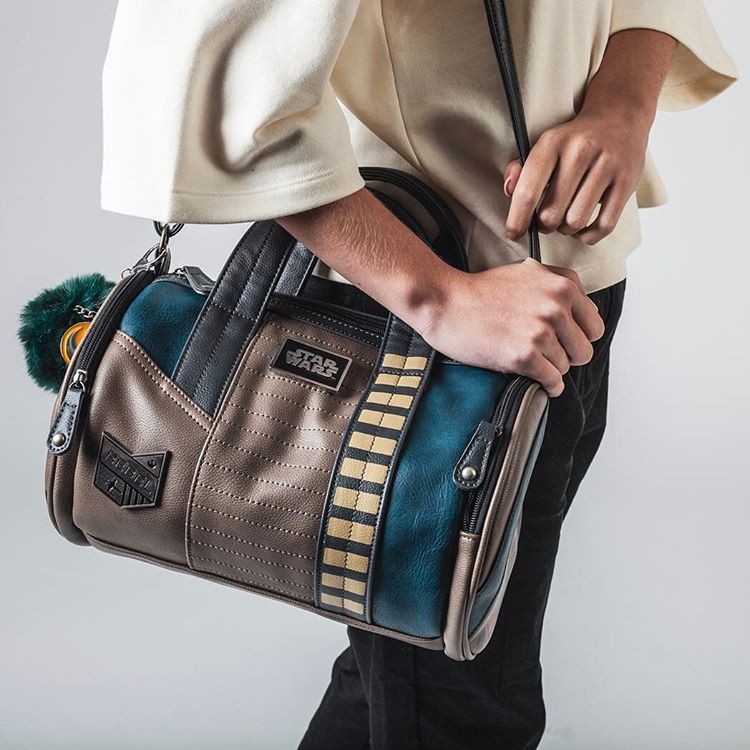 Photos sourced from and belong to Bioworld.