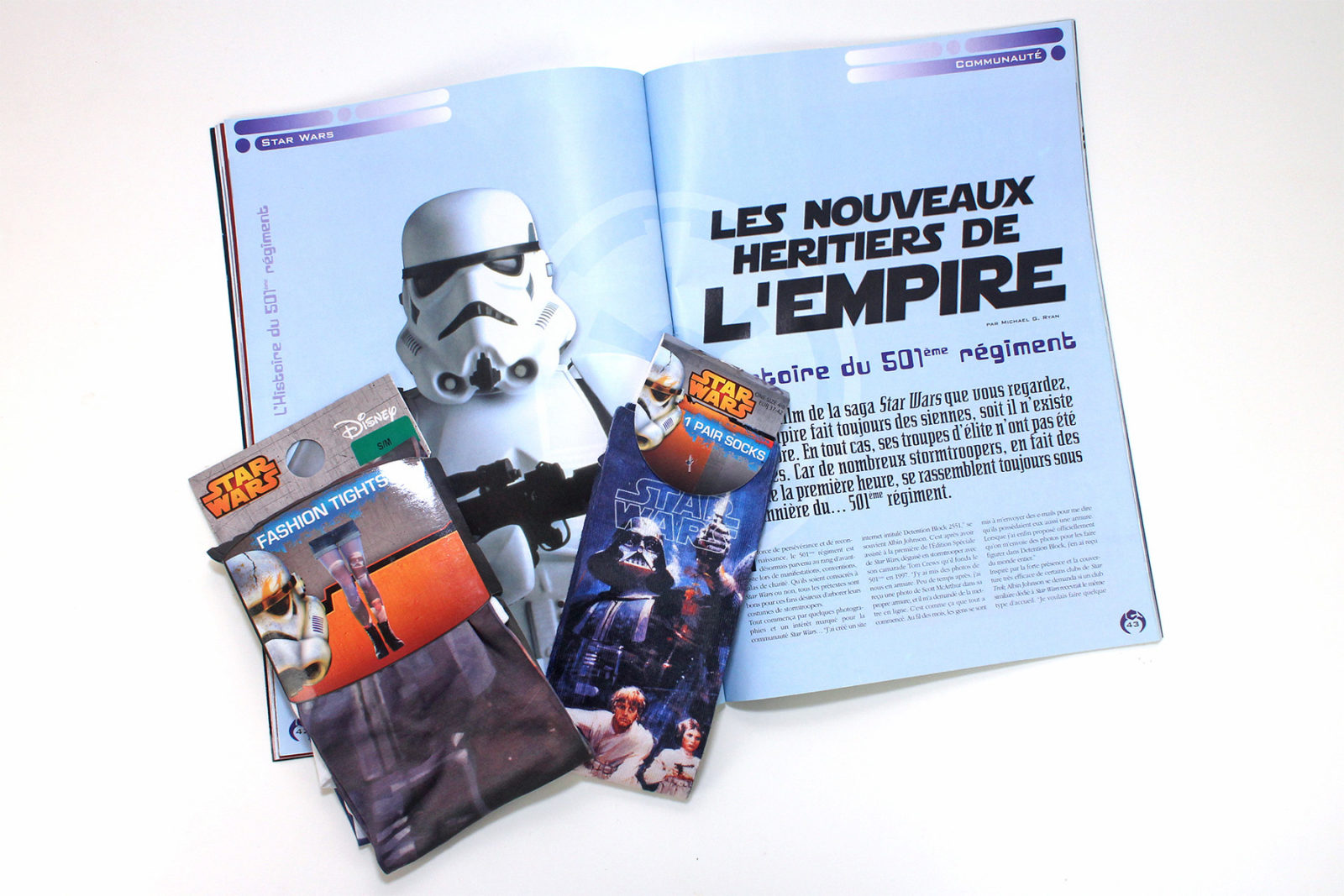 Looking at the box office earnings for The Force Awakens, 45.3% came from the US (domestic) market, while 54.7% came from the rest of the world. If we assume there is a proportional percentage of female Star Wars fans within those two markets, then the international female fans outnumber those in the US – or at least, are willing to spend more on Star Wars. In this context, we find ourselves having to ask “how can companies champion all fans and better serve those outside the US?”. There is clearly a huge international market.

A recent Her Universe email used a quote from Michael Rego (Chief Executive Officer of  The Araca Group, Eckstein’s partner in Her Universe), where he says “We always put the fans and community first at Her Universe…“, but by only selling within the US and Canada, they are unfortunately excluding such a large percentage of female Star Wars fans. It is more than a shade frustrating when attractive and desirable apparel and accessories are visible through internet marketing and networking (I am a big fan of Her Universe’s range!), but lie just beyond the reach of many potential customers. Australian clothing brand Black Milk Clothing held the Star Wars apparel license for several years, and shipped their items worldwide – an understanding of the market of female shoppers around the world that is appreciated by those not geographically privileged to live in North America, and one which would be great to see adopted more universally. 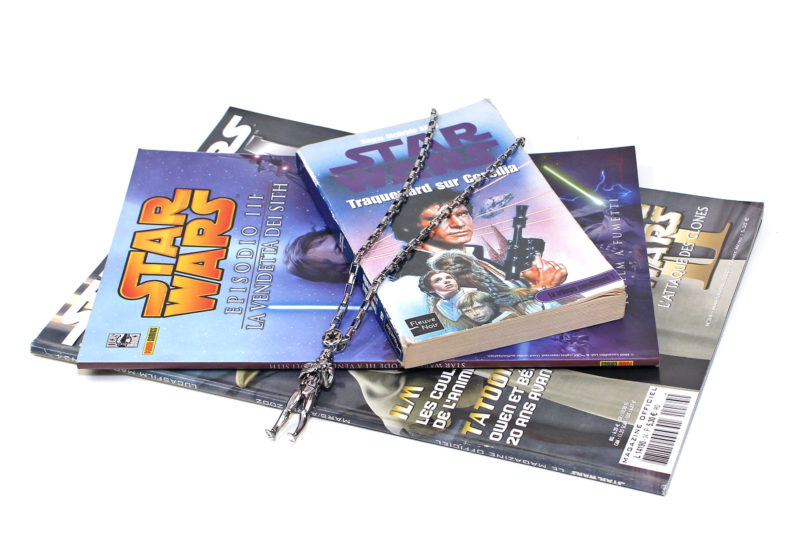 Being a Star Wars fan living outside the US has more hurdles than many people realise. Local stores don’t carry even a fraction of the merchandise and apparel that is available in the United States. The exchange rate alone makes every price tag twice as expensive in many countries, together with international shipping and custom fees – but Star Wars fashion is my passion. Our attire is so very much a part of who we are, an expression of our personality and style – but not every fan has the budget to pay extra to purchase online via a mail forwarding company. Additional costs can double or even triple the purchase price as compared with direct purchasing by US consumers. The lack of Star Wars fashion available locally means so many fans seek out options online – only to be met with the frustration of discovering an amazing brand and finding out that they don’t ship to their country.

In the past year, 41% of visitors to The Kessel Runway website are from outside the US – which is amazing, considering how many countries around the world don’t speak English as their first language. It doesn’t surprise me to see the United Kingdom has the second largest percentage of visitors to this site, as the two new Star Wars leading female characters are played by English women (Daisy Ridley and Felicity Jones). Indeed, if these actresses were regular fans like you and me, they would be facing the same difficulty in finding women’s Star Wars fashion internationally with the rest of us.

My devotion for Star Wars fashion means I have asked friends in the US to help purchase from websites, and have often taken the (expensive) step of using a mail forwarding company for purchases. These companies use international couriers, which cost more than standard airmail – and in my country, customs/duty fees take into account the shipping cost as well as the value of the items, which can all add up to a lot more than the original US price tag. But I know for certain I’m not the only fan employing friends to help purchase Star Wars fashion from the US, further supporting the position that the demand is there.

I know a lot of this comes down to licensing agreements, but that isn’t an insurmountable obstacle, as demonstrated by the subset of retailers and manufacturers who do distribute globally. If it’s a matter of cost, I would hope that the huge popularity of the new lead female characters Rey and Jyn Erso would be evidence enough that any investment in an international license would be met with legions of excited female fans around the world, with their wallets at the ready. 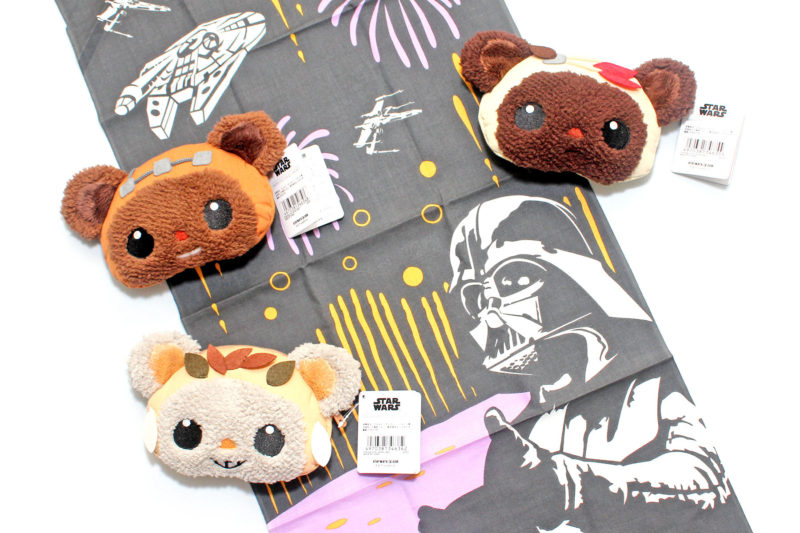