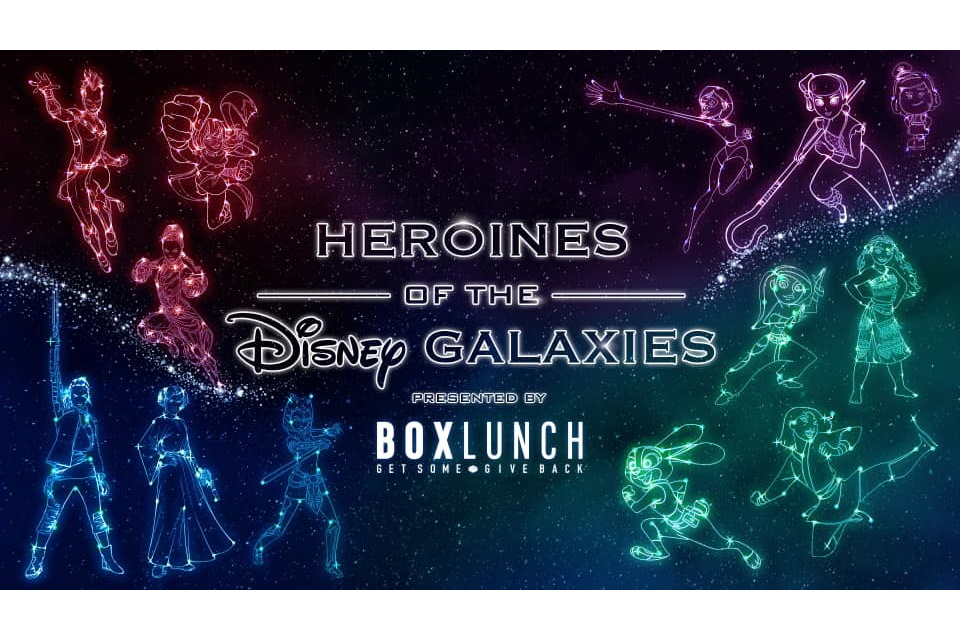 Hey Star Wars fashion fans! It’s time for the Heroines Of The Disney Galaxies panel at the D23 Expo – and I’ll be live blogging along! Ashley Eckstein will of course be there, and I can’t wait to celebrate the heroines of the Star Wars Galaxy along with you 🙂

Photo sourced from and belongs to Her Universe/ Box Lunch.