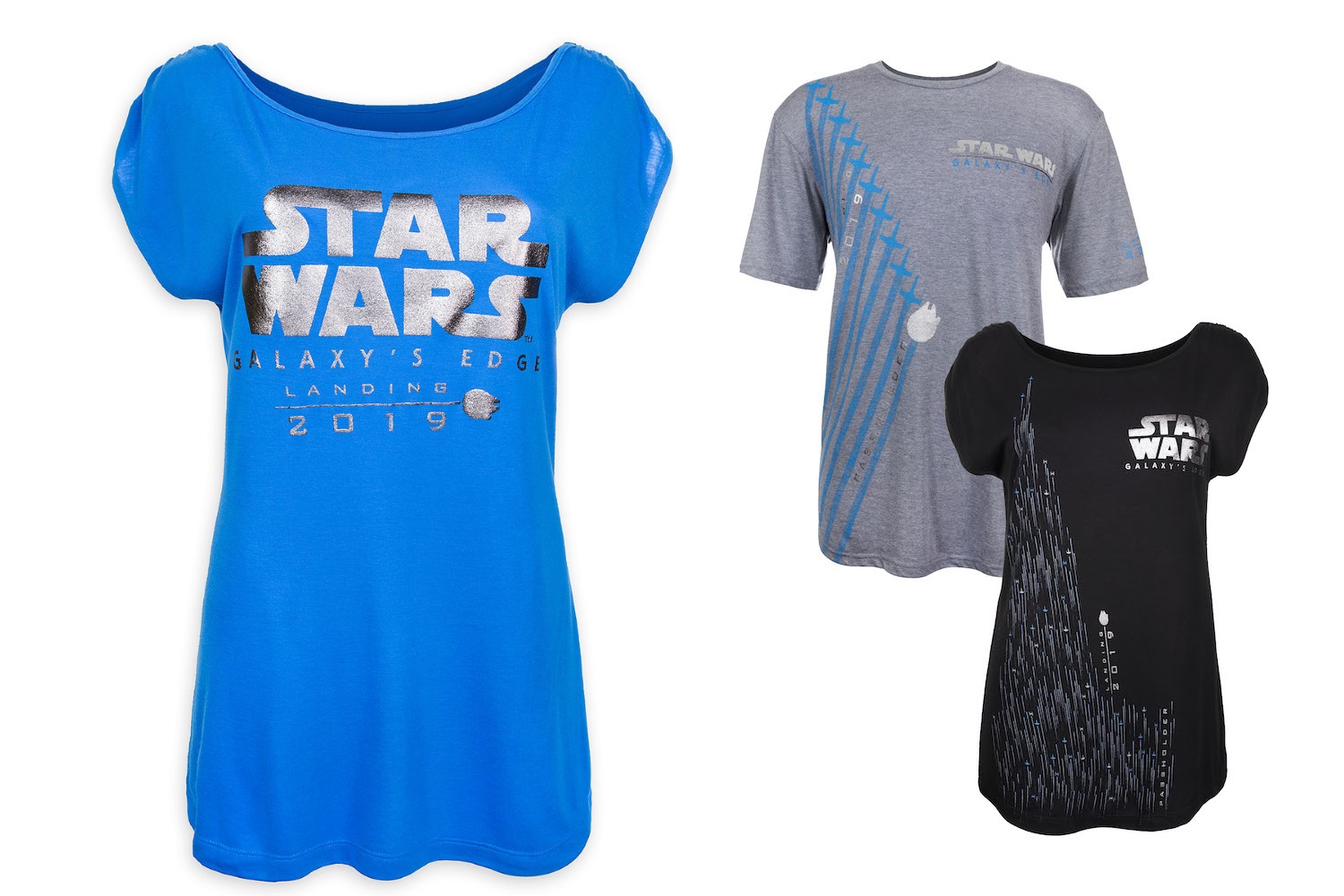 To celebrate the new Star Wars Land ‘Galaxy’s Edge’ opening at US Disney Parks next year, Disney has launched a new apparel range. The range includes t-shirts for women, men and children, as well as baseball caps and even a patch. This range will be available from selected stores in Disneyland and Walt Disney World.

This merchandise is the first to be inspired by the new Star Wars: Galaxy’s Edge lands that are currently under construction at both Disneyland park and Disney’s Hollywood Studios. Star Wars: Galaxy’s Edge is set to debut in 2019, and will allow guests to visit a remote trading port on the edge of wild space, where Star Wars characters and their stories come to life – and where guests will find themselves in the middle of the action as they live their own Star Wars journey. 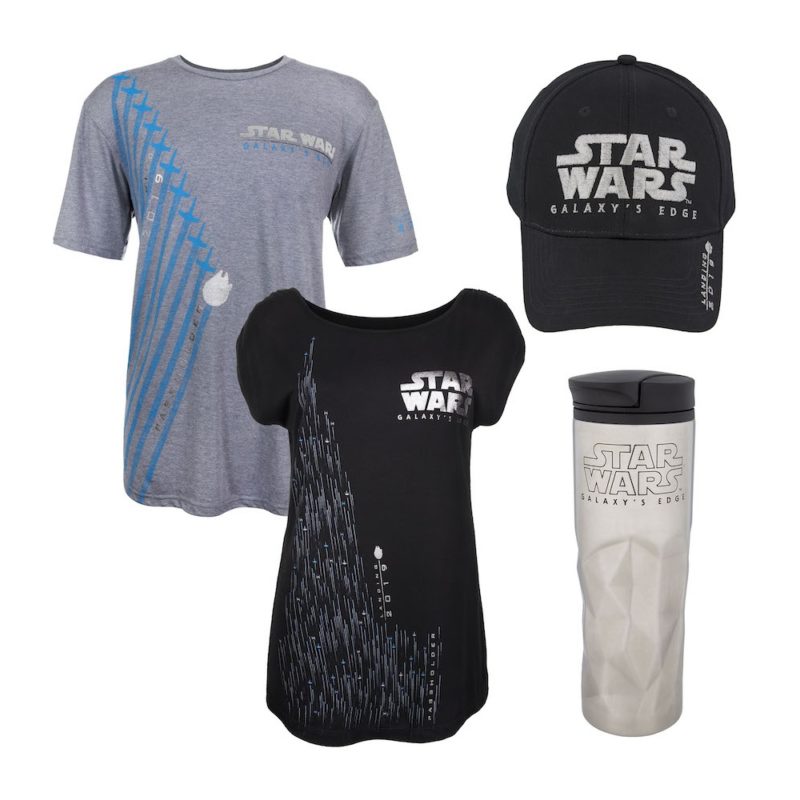 A few items from the range are now available online  – including the women’s t-shirt and unisex adult baseball cap. The women’s blue tee is made from 60% cotton / 40% modal, and features a front silver print of the Star Wars Galaxy’s Edge logo, along with the text ‘Landing 2019’. The unisex adult baseball cap is black with silver embroidery of the Star Wars Galaxy’s Edge logo and the text ‘Landing 2019’ on the brim.

Gear up for your next galactic adventure in this bold tee celebrating Star Wars: Galaxy’s Edge, landing at Disney Parks in 2019. 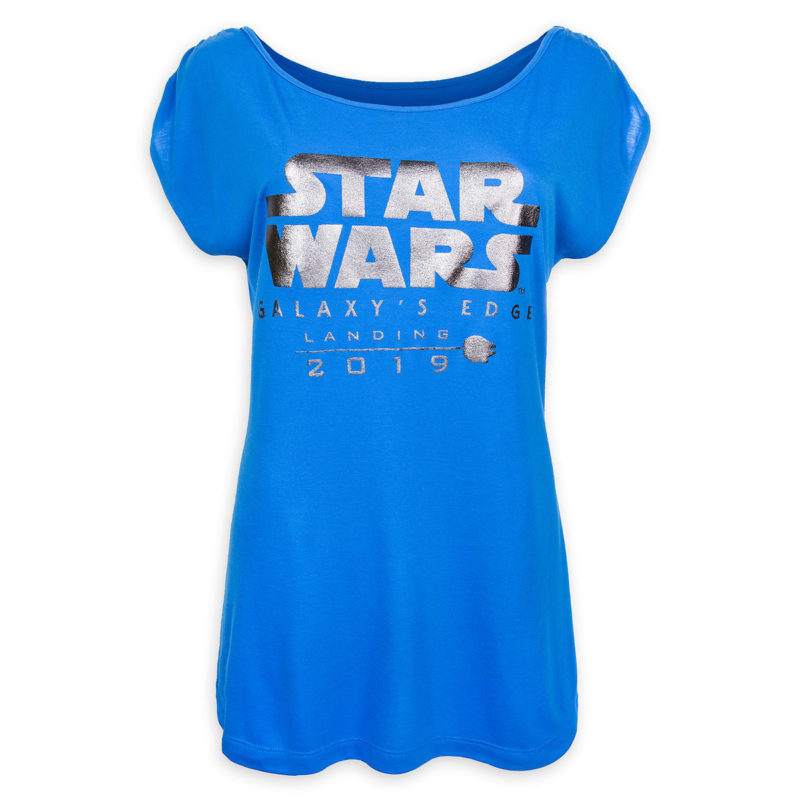 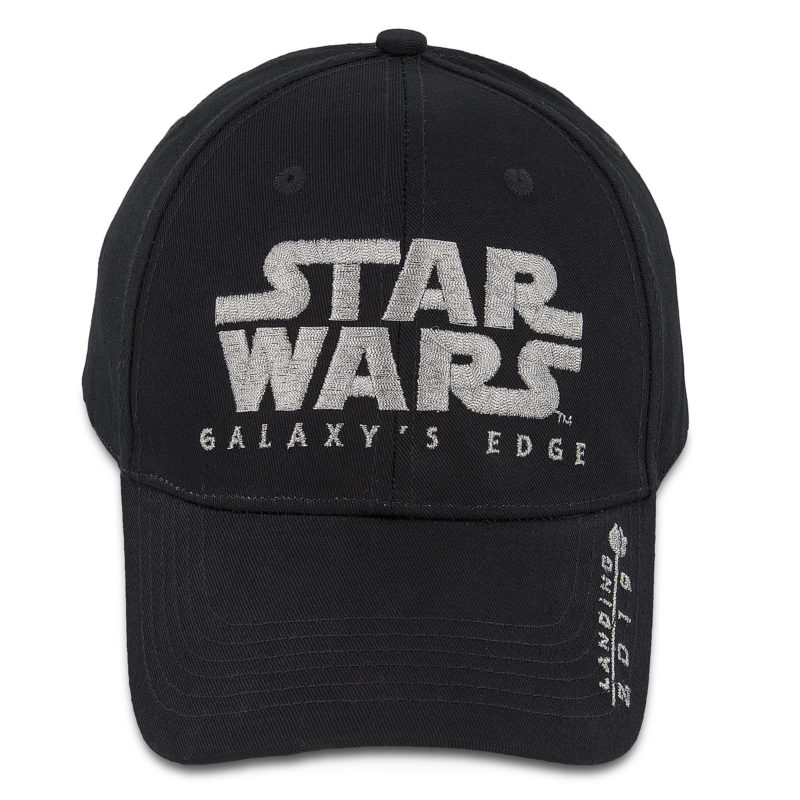 Photos sourced from and belong to the Disney Parks Blog and Shop Disney.