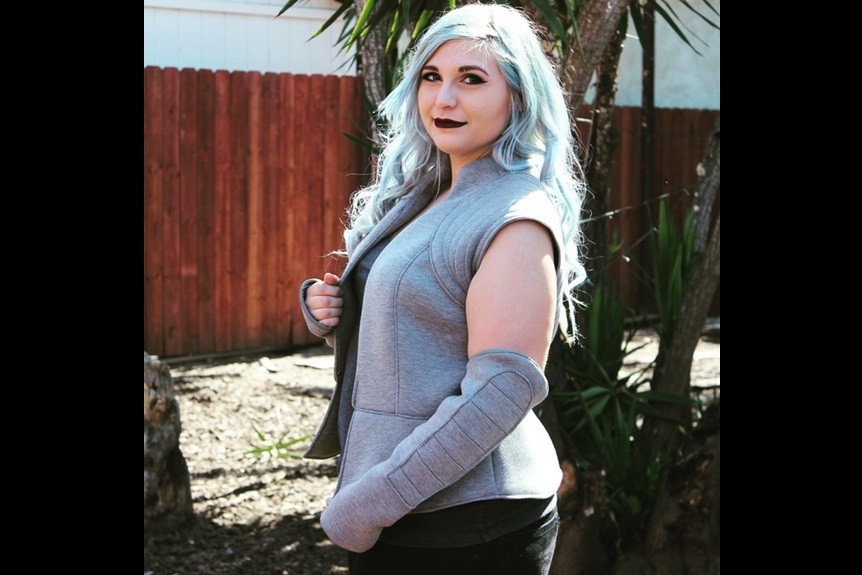 Elhoffer Design is well known for the gorgeous Rey inspired ‘Galactic Scavenger’ dress – and now here’s a vest version! Previously available for a short period of time as a hand-made version, Catherine has posted her much-requested garment design on Kickstarter, to raise funds for a production-made version!

This vest has been hugely popular among my fans, so I’m bringing it here to see if it’s got enough support to be mass manufactured. I had been hand making it till around March, when I cut off orders. It was too much work for one person to make, and I’m that one person. I have been developing dresses and officewear with a factory based out of Los Angeles, and this vest would be not at all difficult for them to make.

The Kickstarter funding is open for 30 days (until August 14th 2016) – to back the project, you pre-order a vest in your chosen size (XS to 3XL), at the great price of US$110.00 each. The final retail price will be US$190.00 each – so this is a great opportunity to grab this fantastic vest at nearly half price, and help a growing geek fashion label at the same time! The vests are estimated to ship in November – Elhoffer Design can ship worldwide!

As with Kickstarter projects, Elhoffer Design needs to reach the required amount of pledges in order to produce the vests – of course you can always pledge more than the minimum too! Please note – the Kickstarter ‘Galactic Scavenger’ vest does not include the arm bracers as seen in the modelled photo. 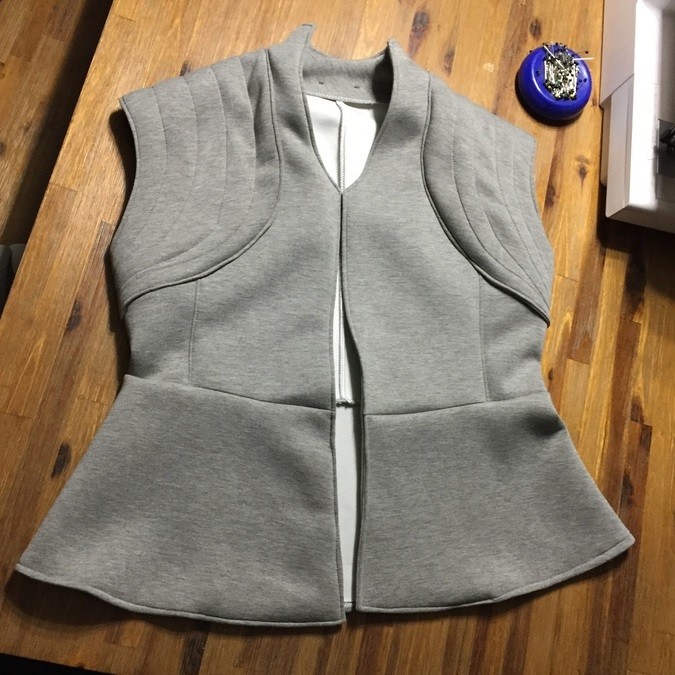 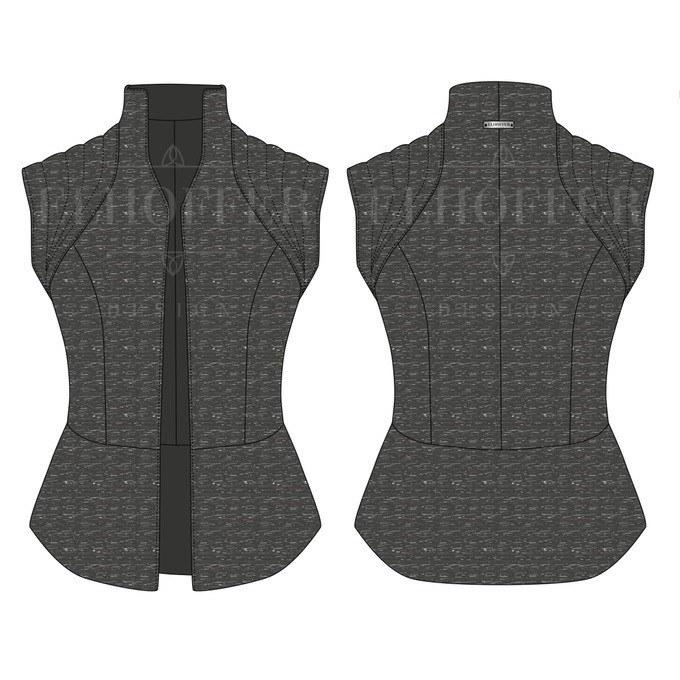 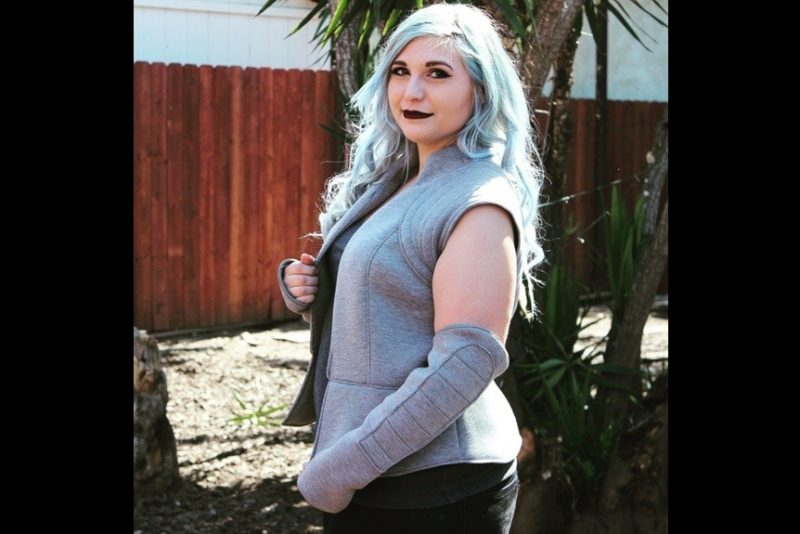 Photos sourced from and belong to Elhoffer Design.